Blackstar's HT-20R is a highly-regarded British valve amp that doesn't break the bank. The HT line has been a popular one at Andertons Music Co. for several years, with the latest MkII model unveiled at the 2019 NAMM Show impressing us yet again. It's now available in a limited edition surf green!

The bigger brother of Blackstar's portable HT-1 and HT-5 combos, the HT-20R MkII is the perfect gigging workhorse with 20W of headroom. Still compact and easy to transport, the MkII edition boasts a raft of new updated features.

Packing USB connectivity, balanced XLR outputs and a power reduction switch, the HT-20R has all of the appointments to meet the demands of modern guitarists.

The Blackstar HT-20R is a pure and authentic valve-powered amplifier. It houses a single ECC83 preamp valve and two EL84 power amp tubes for its British voicing. Delivering pristine-sounding cleans, warm overdrive tones and saturated high-gain, this versatile little combo is suitable for both contemporary players and traditionalists alike.

The HT-20R has a clever trick up its sleeve. Both of its channels have two footswitchable voices to provide even more tonal options.

The clean channel lets you access "American" and "British" voices. The latter has a stronger mid-range, while the US-style mode has a more scooped, bright and focused character. Flick to the overdrive channel, and you can choose between "Classic" and "High-Gain" voices. So, whether you want those rich, old-school British rock tones, or aggressive American metal sounds - the choice is yours.

Sporting a USB port and balanced emulated XLR outputs, direct recording has never been easier. With the ability to switch between 1x12" and 4x12" cab emulations, you can also take advantage of the HT-20R's headphone output for silent practice.

There's also the option to power down the HT-20R to 2W. This means that you can get glorious cranked valve sounds without blowing your ears off! Another great feature is the newly-voiced studio quality reverb, which you can use to really spruce up your clean tones, for example.

Last but not least, the Blackstar HT-20R boasts an essential effects loop. Letting you seamlessly run modulation and time-based stompboxes between the the preamp and power amp sections, the HT-20R can become the perfect platform for your pedals. 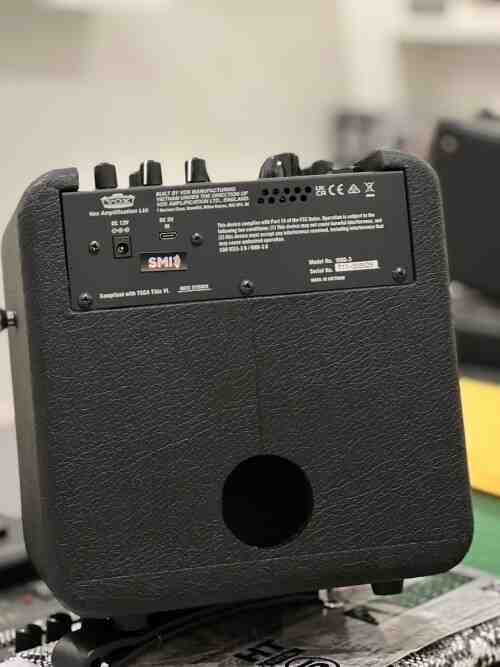 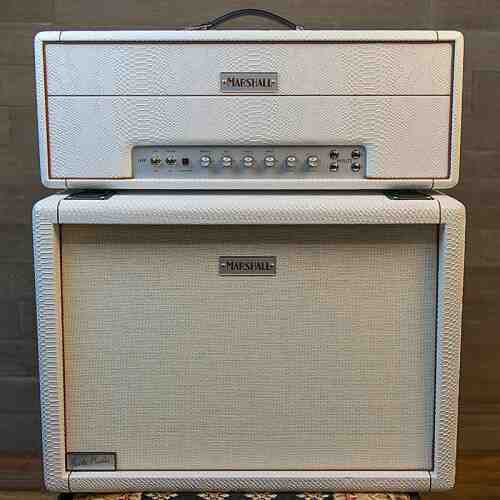 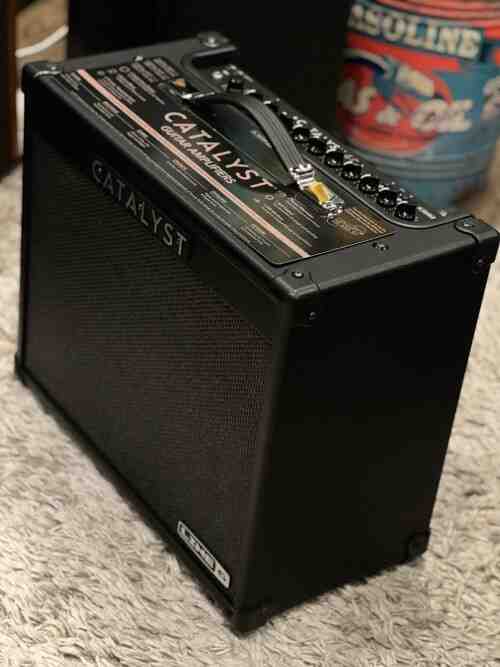 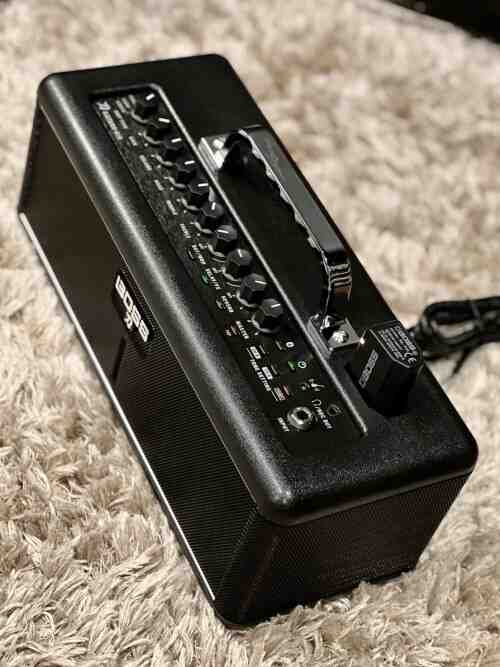 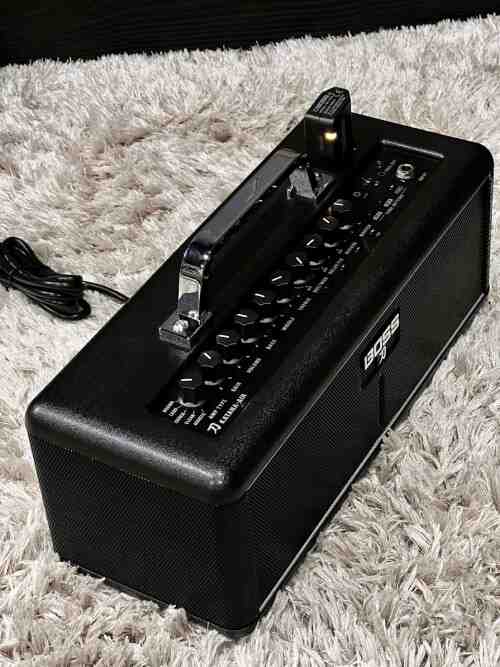 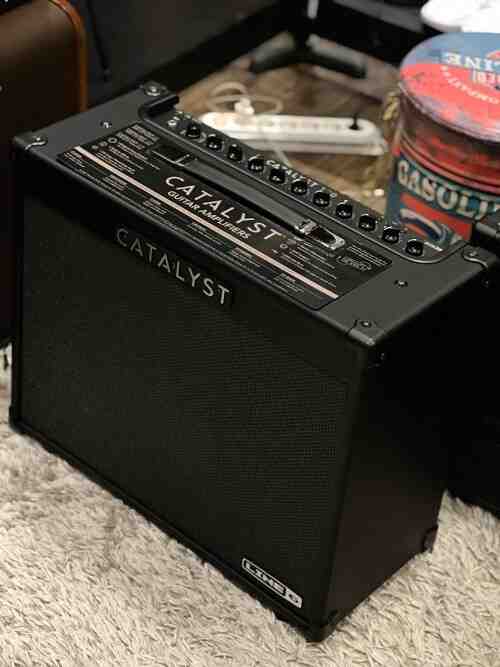 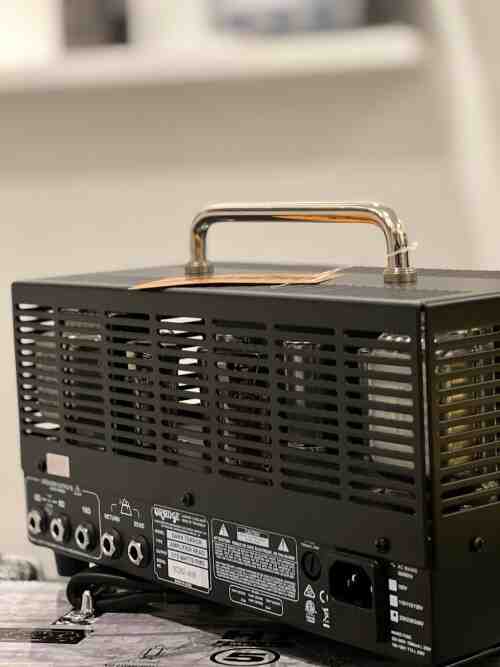