Who Doesn't Need a Firebird?

The Epiphone Firebird adds a unique vibe to your solidbody electric guitar collection. If you're like many of us at Sweetwater, guitars are application-specific tools. We gotta have at least a few solid standbys — ones you know will always get you through a gig. This reverse-mahogany-bodied Firebird is fitted with a smooth-playing SlimTaper C-profile neck and is loaded with two ProBucker humbuckers that serve up all the fat, snarling tone you've been craving. If you've decided you need a Firebird, there's big value in the Epiphone Firebird.

The Epiphone Firebird is a modern-day version of (what was considered) a radical design in the early 1960s. Created by legendary automotive designer (and visionary) Ray Dietrich, the original 1963 Firebirds literally reversed conventional concepts for guitar bodies and headstocks. You can bet heads turned when any guitar player took to the stage with one of these unusual instruments strapped on. Today, the Epiphone Firebird gives you all those radical styling cues at an affordable price. Great eye candy for your fans!

Epiphone's Firebird is a modern update of the original Gibson model, boasting all the mojo with the addition of upgraded tuners (it's fitted with rock-solid Grover Mini tuning keys). Still eye-catching, Epiphone's Firebird gives you a highly playable SlimTaper C-profile neck. This axe also wields a pair of ProBucker humbucking pickups, giving you considerably more beef than the original's mini-humbuckers. Awesome ear candy for your fans.

The Epiphone Firebird springs from a distinguished lineage. Players like Eric Clapton, Johnny Winter and Phil Manzanera (Roxy Music) found the Firebird's combination of looks and sound to be perfect for their needs (though, of course, Clapton played many Gibsons through the years). Keith Richards and Brian Jones of The Rolling Stones, Stephen Stills, and Tom Petty have also been seen wielding a Firebird. You'll be in good company, playing Epiphone's Firebird. 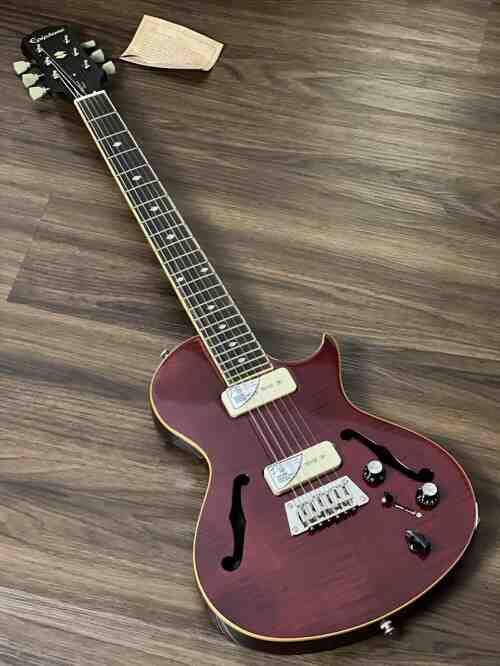 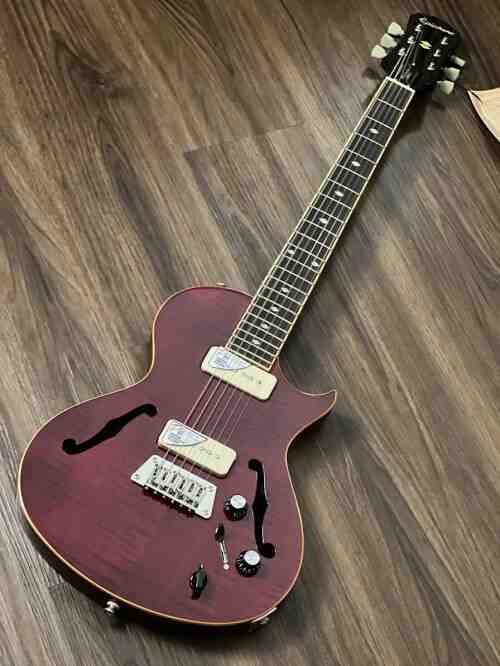 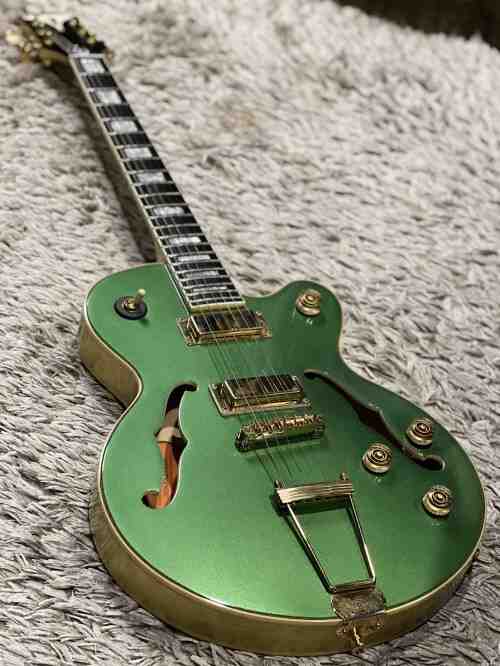 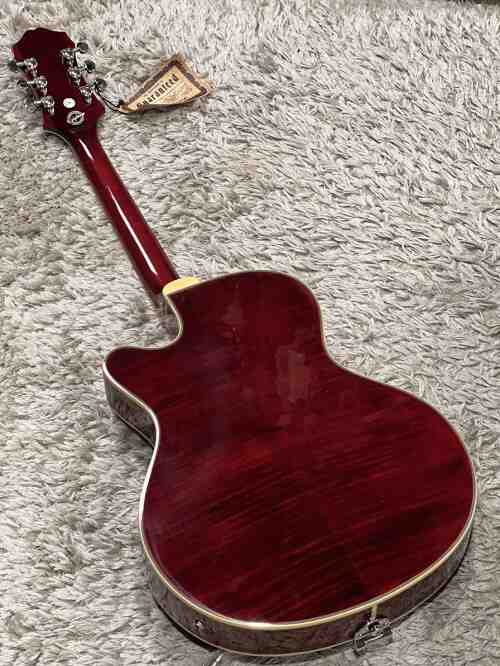 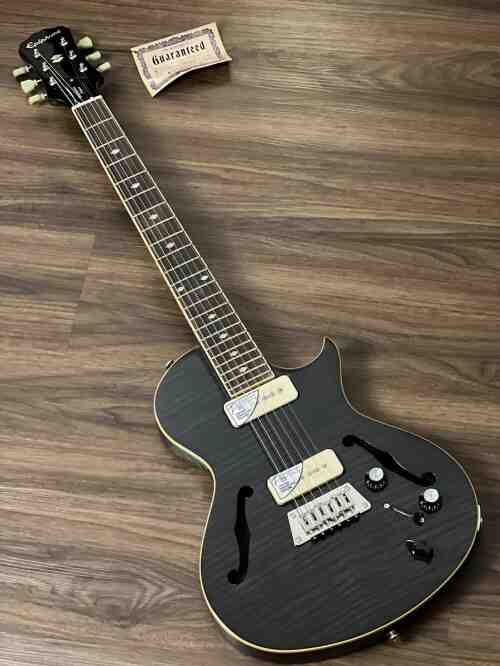 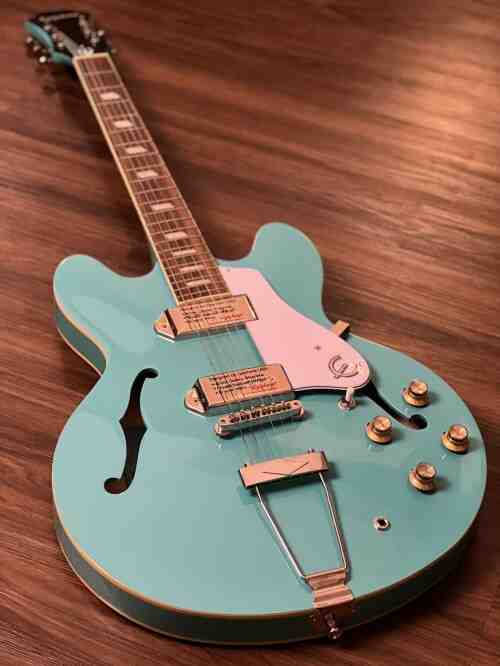 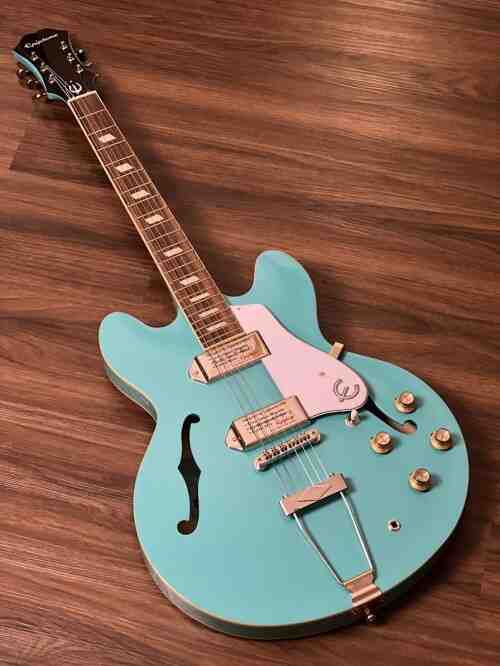 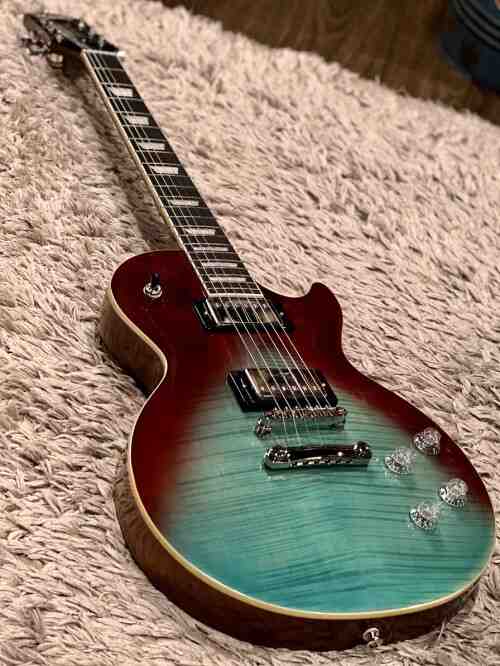