Being a proud member of the Gibson Family, you’d expect nothing but the best from Epiphone guitars and the Epiphone Limited Edition Korina Explorer Bass does not disappoint. The Explorer profile, first released as an electric guitar in the late 50s, was, along with the Flying V and Firebird, one of the most radical designs of its time and original examples are among the most sought after and expensive instruments on the vintage market today.

The first Explorer Bass was issued in the early 1980s and only stayed in production for three years but has since become a legend of its own among metal and hard rock players for its tremendous tone. Now Epiphone has introduced a modern remake in the new Limited Edition Korina Explorer Bass, featuring an all Korina Body, Epiphone Bass XR and XT Humbuckers, and gold hardware, giving you a look and sound unlike any other bass. 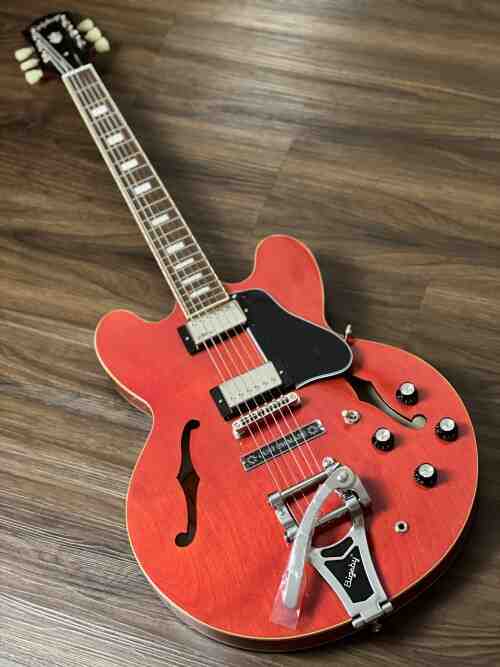 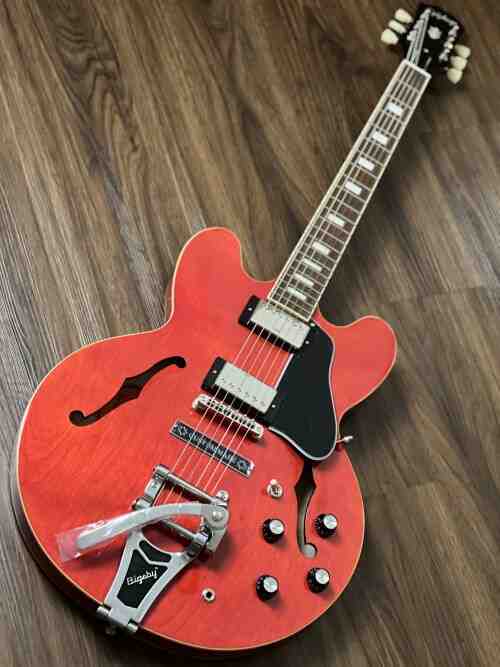 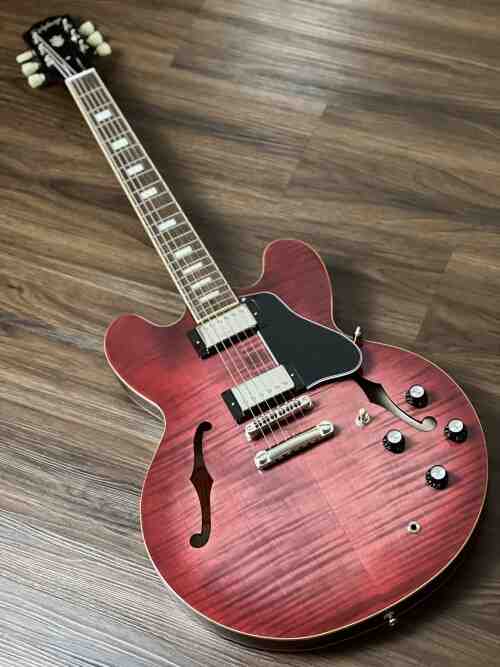 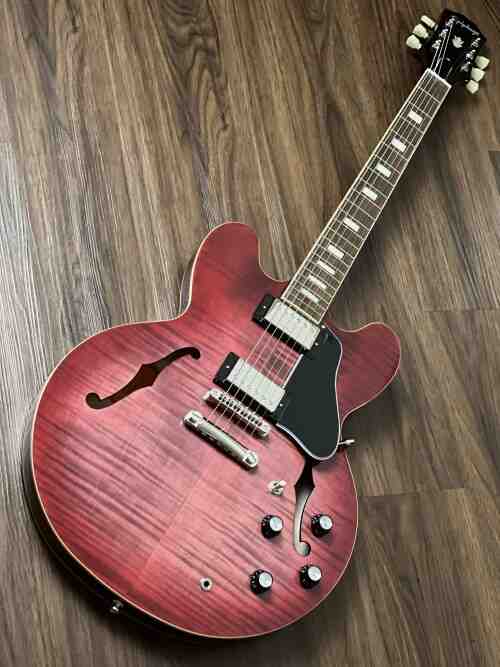 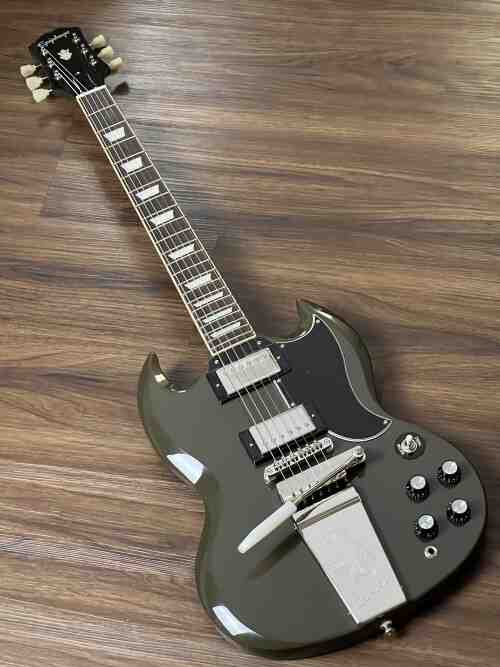 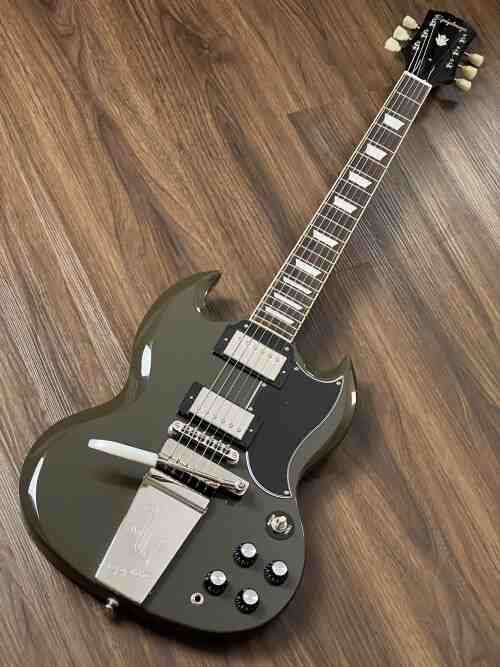 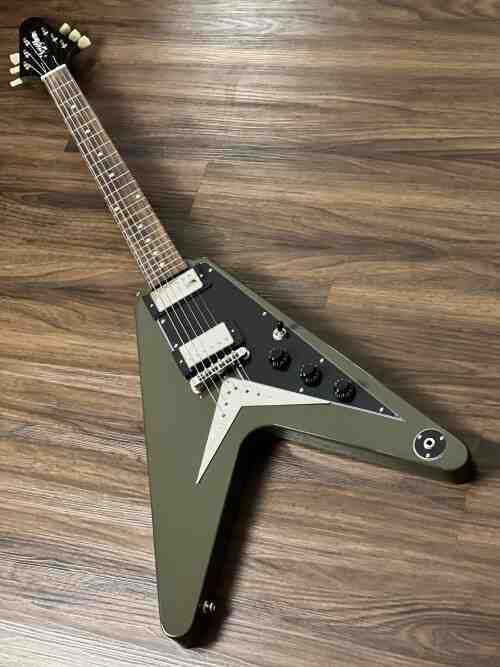 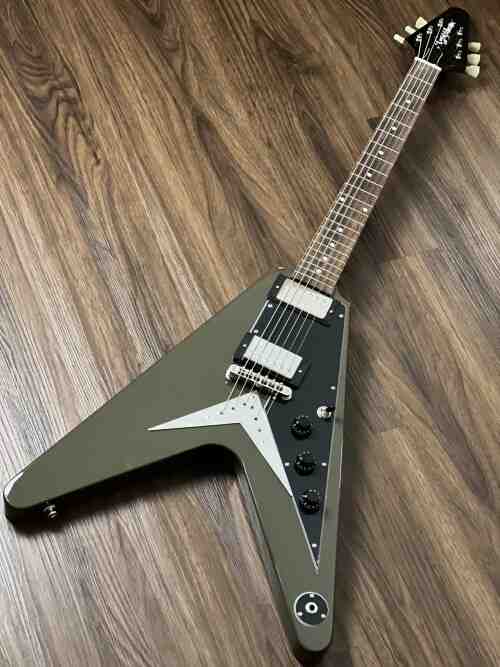 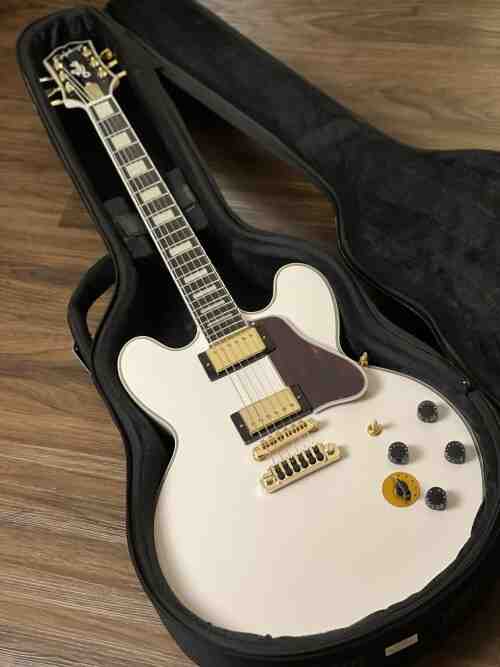 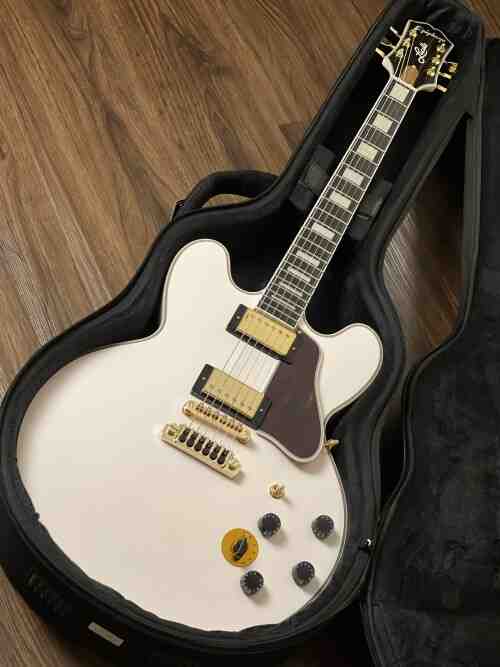 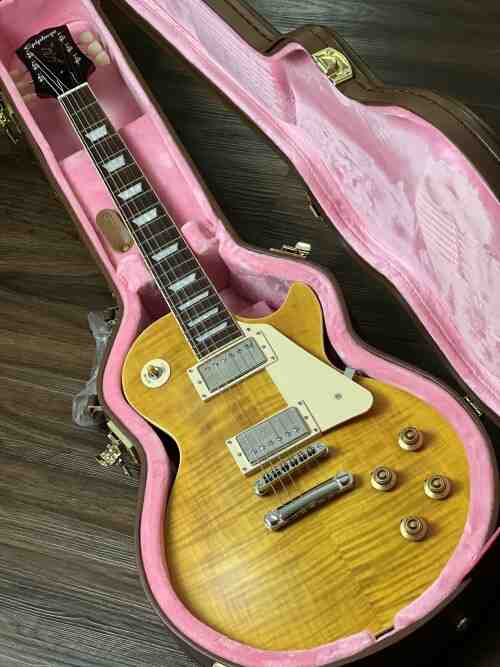 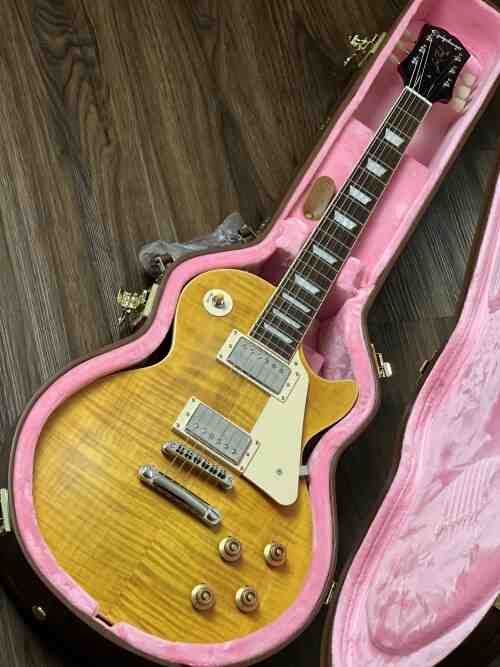 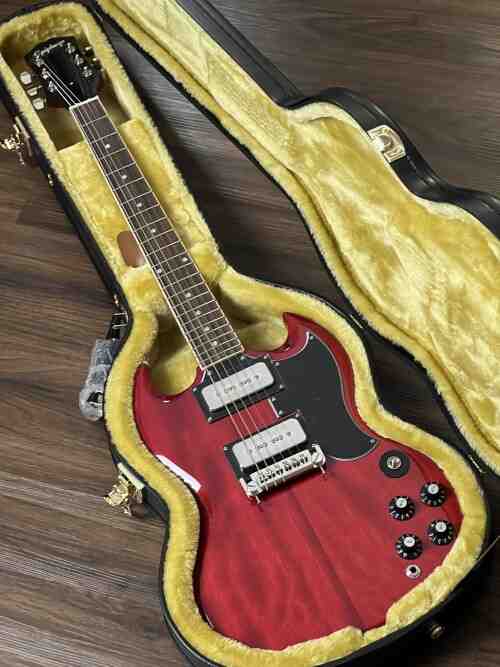