The Solidbody Electric Guitar That Started It All

The Fender 70th Anniversary Esquire celebrates the rare, iconic instrument that would be the progenitor of all solidbody electric guitars to follow. In the mid 1940s, Leo Fender was working to develop a solidbody electric that would not only be easy to mass produce and repair; it would also be painless for working guitarists to transport and maintain. By 1949, Fender had a prototype — an electric Spanish guitar that borrowed from the solidbody pedal steel guitars he and other manufacturers had been making.

A simple instrument with a bolt-on neck and one single-coil pickup mounted in the bridge plate, the Esquire hit the market in early 1950. There were issues (notably, neck twisting, as it had no truss rod), and only about 50 Esquires were made before the model was replaced in the October of that year with the Broadcaster, a 2-pickup version that included a truss rod. Of course, the Fender 70th Anniversary Esquire includes a truss rod — along with premium tonewoods, a Tim Shaw Designed pickup, and flawless craftsmanship by Fender’s top luthiers in Corona, CA.

Tribute to a legend

In early 1951, the Broadcaster decal was removed from the headstock due to a legal action by Gretsch Drums, who already had a trademarked line of drum kits with the same name. Leo, the father of invention, immediately had his assembly line people snip the Broadcaster model name from the existing stock of headstock decals, leaving Fender as the only branding. Fewer than 500 so-called “Nocaster” guitars were produced in the first half of 1951, until Fender had come up with a suitable replacement model name. In a nod to the new age of television, the Telecaster made its debut in mid 1951, and the rest, as they say, is history. But it was the Esquire — Fender’s original single-pickup model — that started it all. Of the 50 or so Esquires that Fender shipped, a few found their way into the capable hands of guitarists such as Jeff Beck. And so, with the Fender 70th Anniversary Esquire, the legend lives on.

The 70th Anniversary Esquire sports a lightweight pine body. Why pine? Well, historically speaking, Fender did indeed use the tonewood for the bodies of their instruments before they settled on ash and then alder. And pine does sound different, with its own unique brand of sonic punch and complexity. But Fender takes it a step further with their proprietary roasting process, which removes moisture from the wood, strengthening it while reducing weight and and making the body more impervious to changes in temperature and humidity. Your back will appreciate this the next marathon gig you play!

The discerning guitarists at Sweetwater know that to get a real vintage sound from a guitar, you need to start with great pickups — and the one in the Fender 70th Anniversary Esquire was designed by Fender Custom Shop pickup guru Tim Shaw. This single-coil bridge pickup nails all the classic tones, and then some. You’ll love the legendary twang and bite of this pickup, along with a master Tone control and switching that delivers the versatility you need to ace any live gig or recording session, be it country, blues, jazz, rock, or pop. The Fender 70th Anniversary Esquire is a 2020 limited edition, so you’d better grab yours while you can! 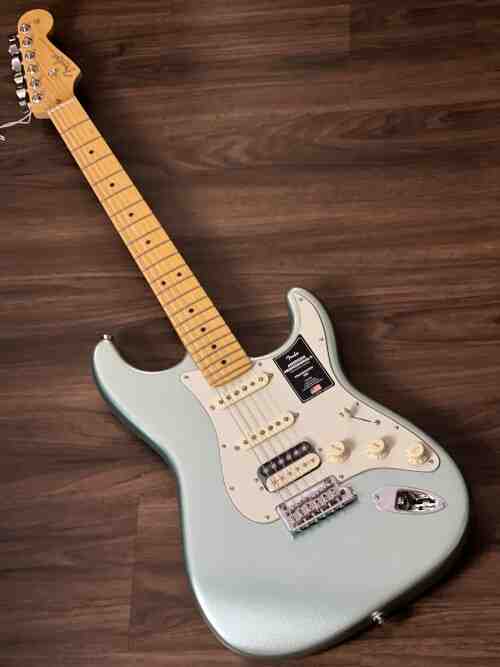 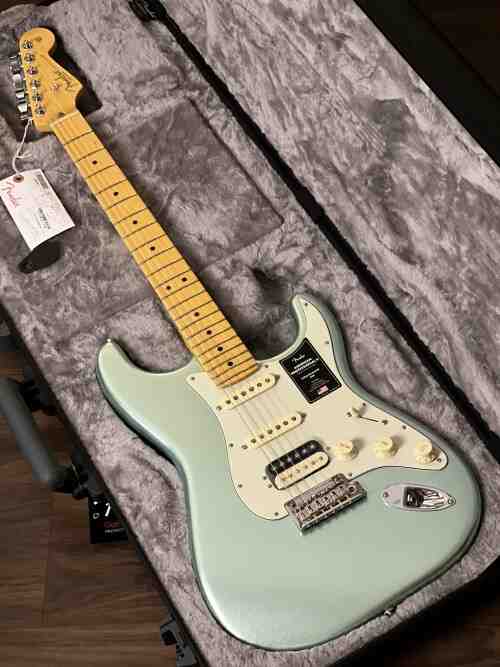 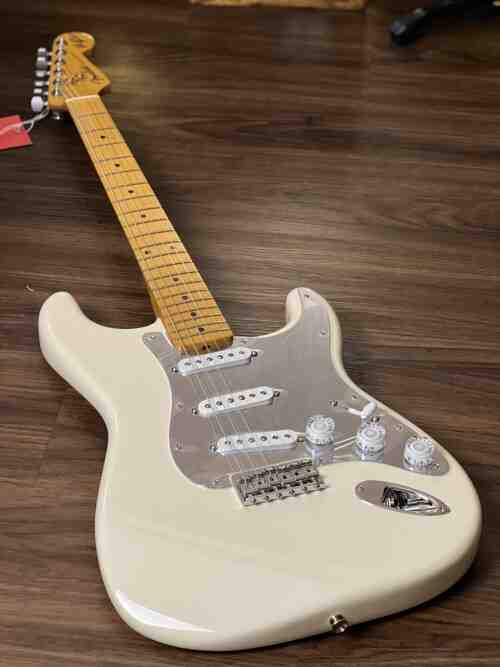 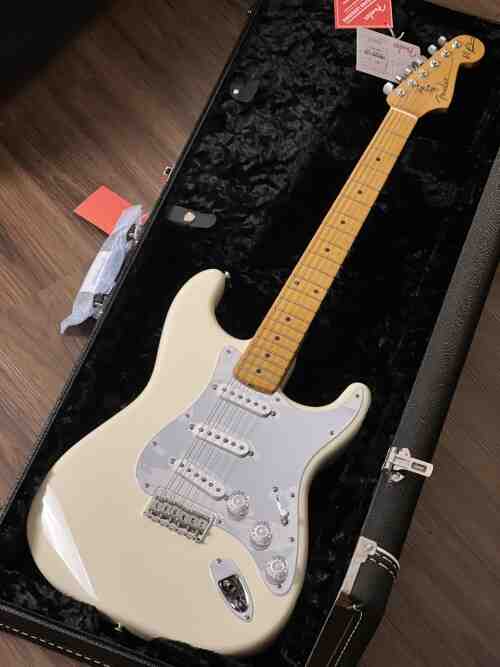 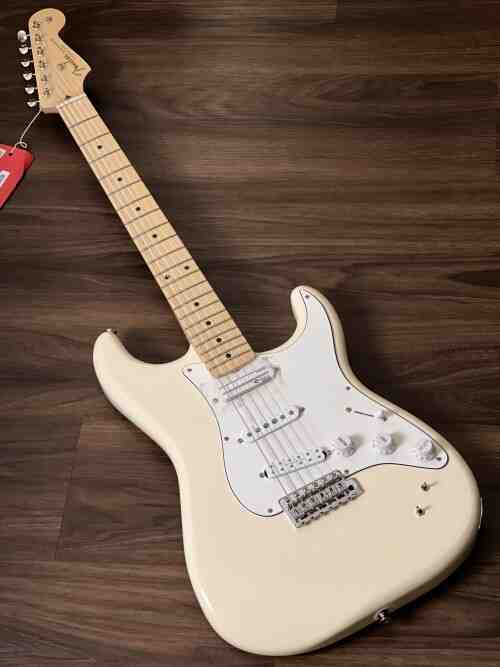 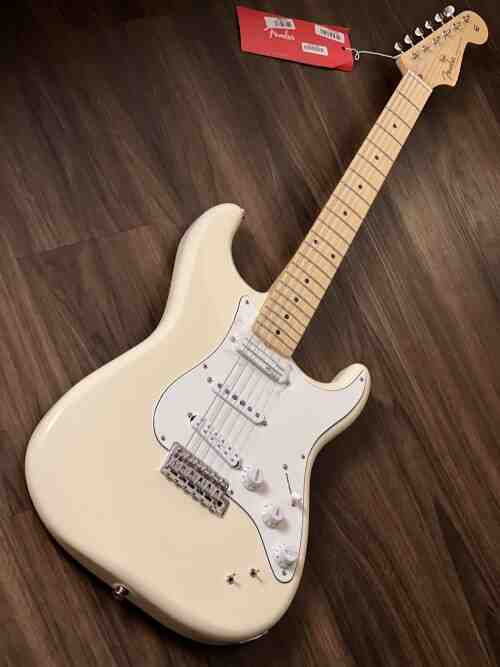 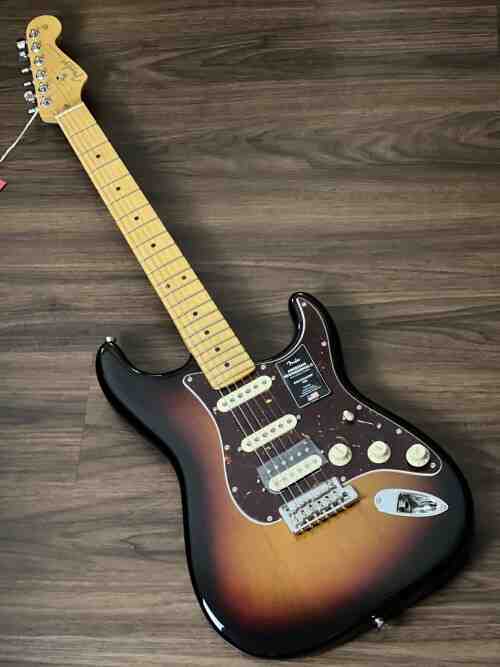 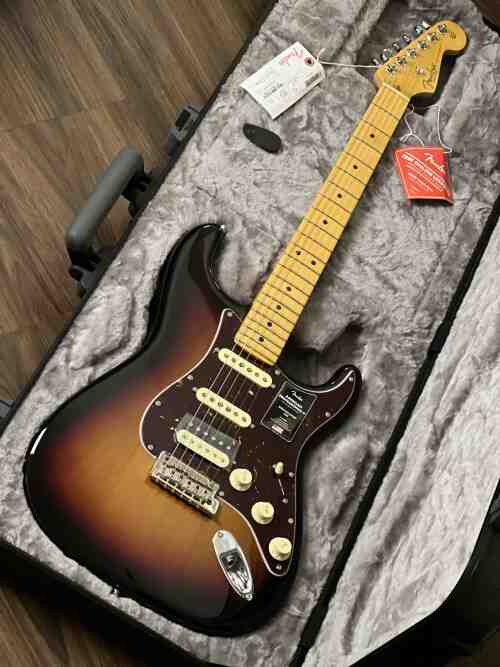 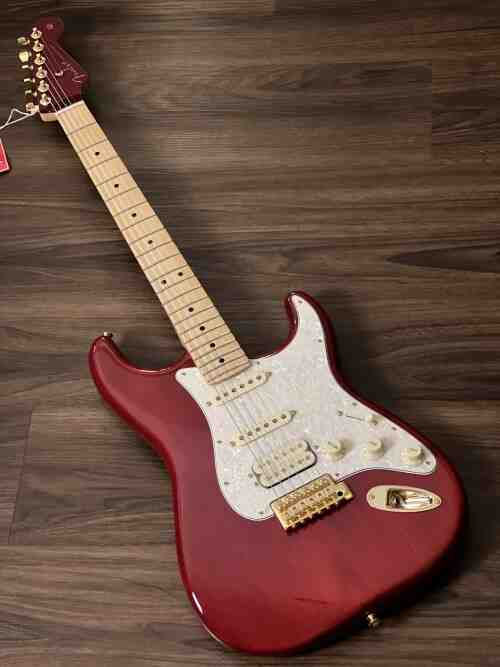 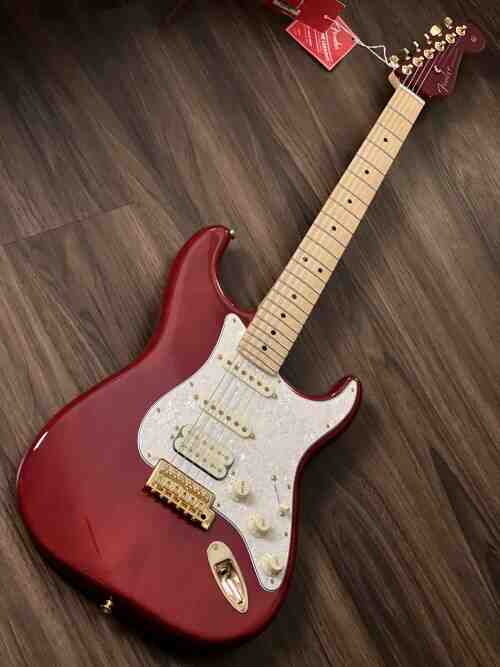 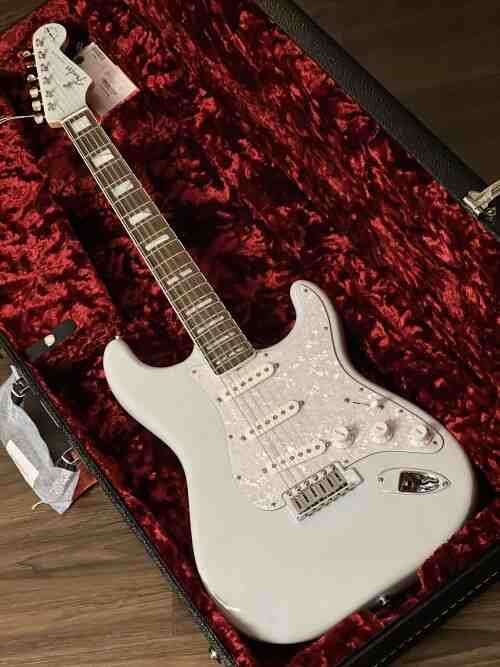 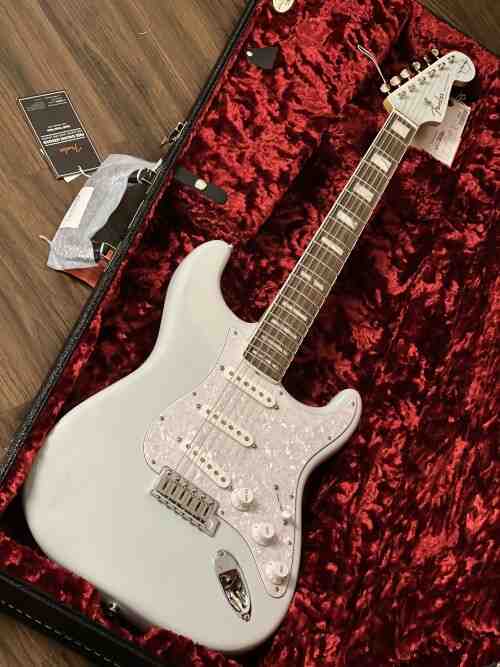 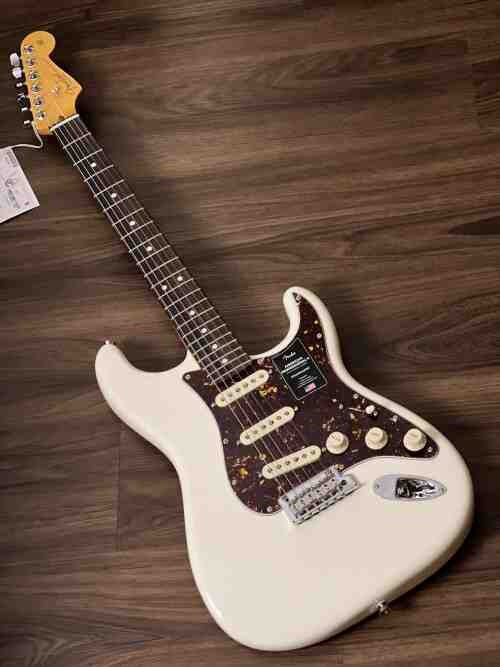 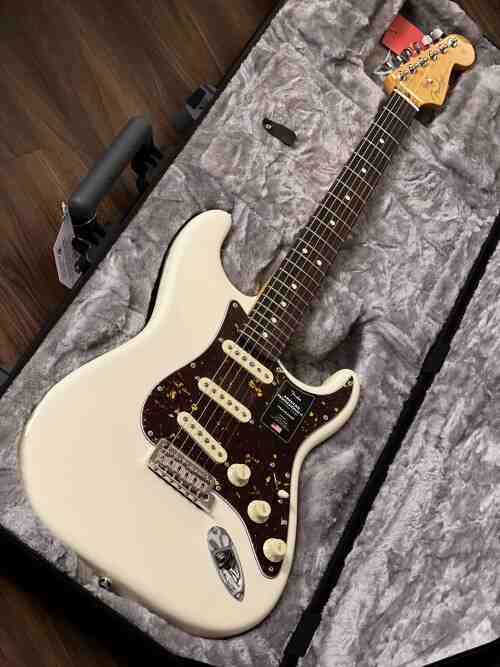