Over a dozen new innovations, such as fourth-generation noiseless pickups and HiMass, full-sustain saddles, conspire to make the American Elite Stratocaster one of the best modern Strats for the money. The classic tone cocktail of an alder body and maple neck provides the same punch, bite, and twang that helped build Fender's empire, but the expanded 10-way S-1 pickup switching system and onboard Shawbucker humbucker with Passing Lane boost will give even veteran Strat players reason to upgrade. Fender's tremolo system is also better than ever on the American Elite, with a smoother response and a copper-infused bridge plate to help fight tuning slippage.

Fender Stratocaster: the look and sound of rock 'n' roll

From psychedelia and surf rock to punk rock and metal, the Fender Stratocaster has helped shape the sound of rock 'n' roll for the past 60 years. The Fender American Elite carries on that tradition today with the classic build players love — a comfortable, lightweight alder body and fast maple neck for superior tone and playability — with over a dozen new innovations to continue to inspire great music for the next generation.

Fender fanatics are impressed with the arsenal of tones found in this Strat. The fourth-generation noiseless single-coil pickups give the American Elite a classic Strat sound without the normal hum and buzz. And for a gutsier tone, the onboard Shawbucker bridge humbucker, created by Fender pickup guru Tim Shaw, delivers vintage-inspired heft and thickness. The American Elite's S-1 switching gives you 10 total pickup options — which include running all three pickups in series — with the push of a button. And when you need a boost, a Passing Lane button near the tone pot connects the Shawbucker directly to the output jack for mind-melting leads.

The quintessential Fender tremolo is now even better. The American Elite moves from shimmery chords to distinct vibrato and beyond with a natural response that won't strain your hand. You can dive-bomb confidently thanks to a set of locking tuners on one end and a HiMass, copper-infused bridge plate on the other to help fight tuning slippage. 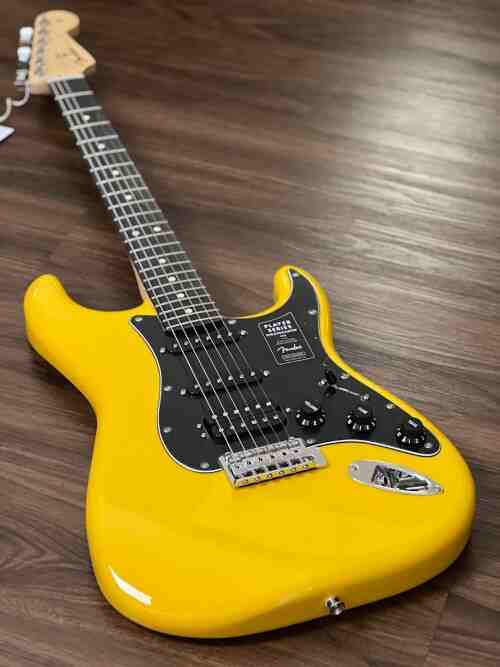 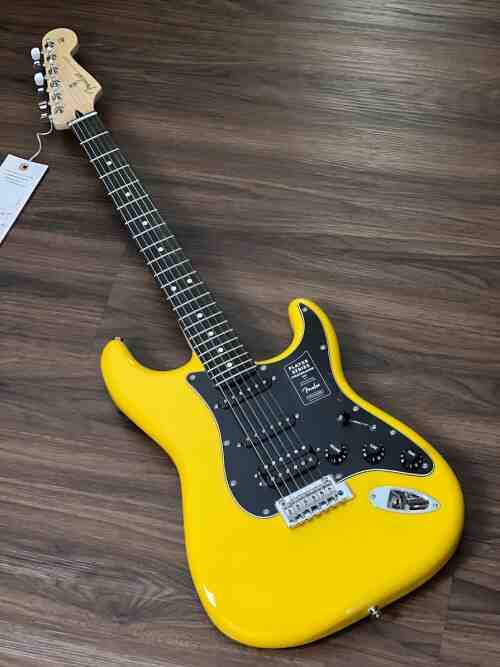 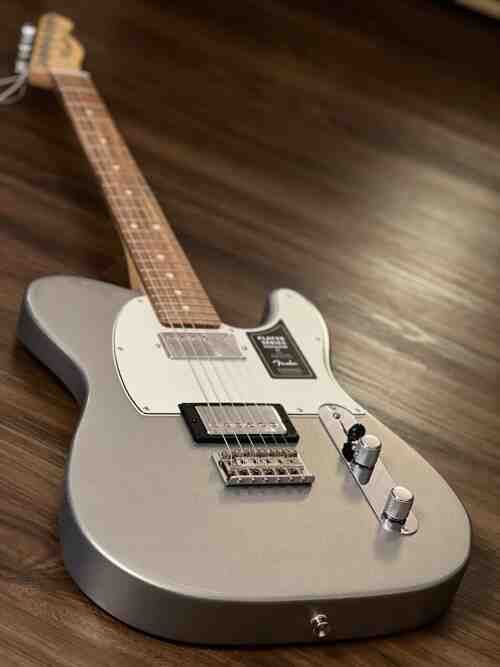 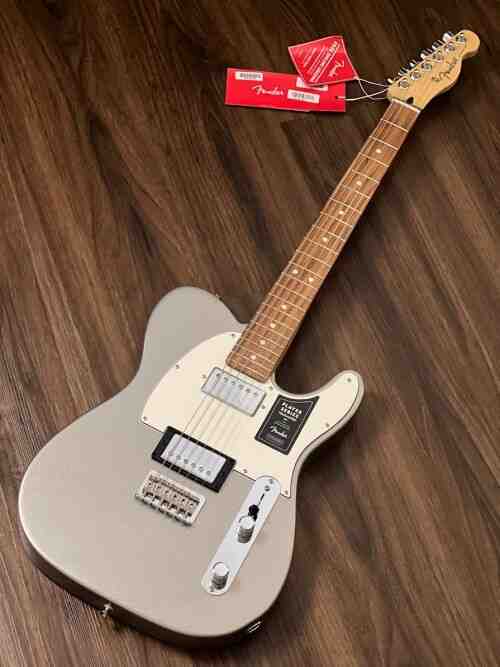 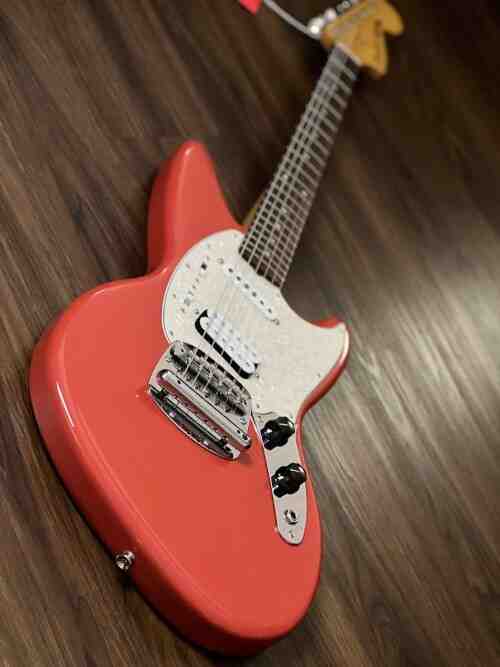 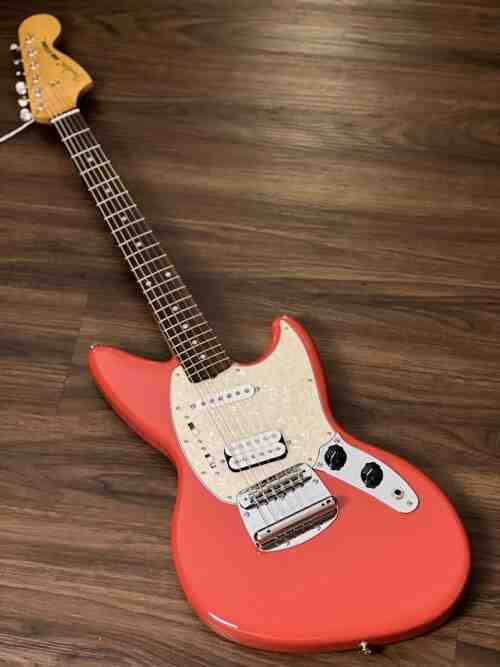 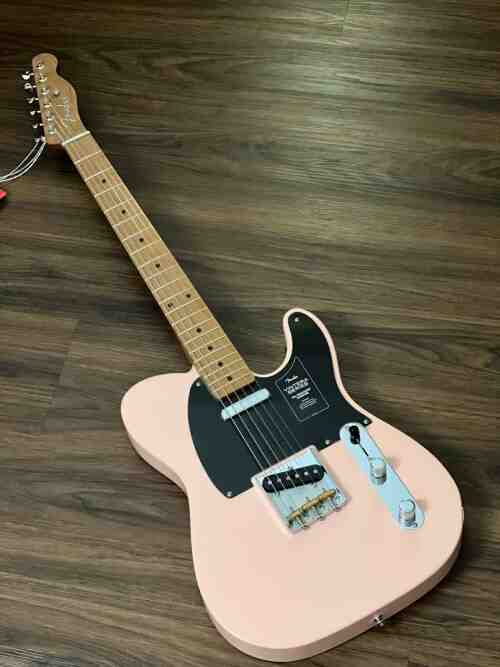 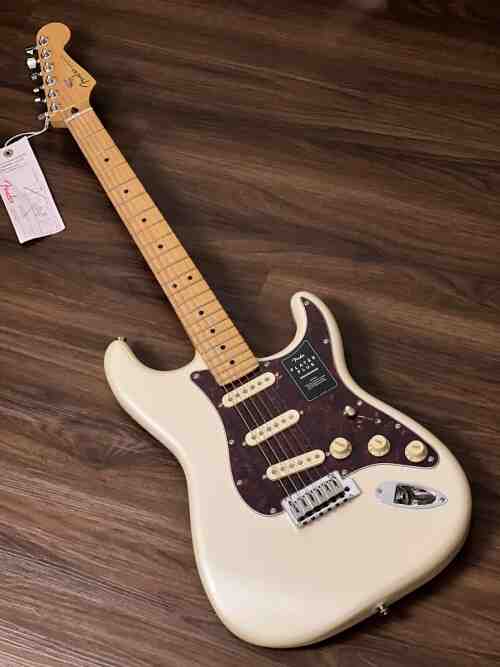 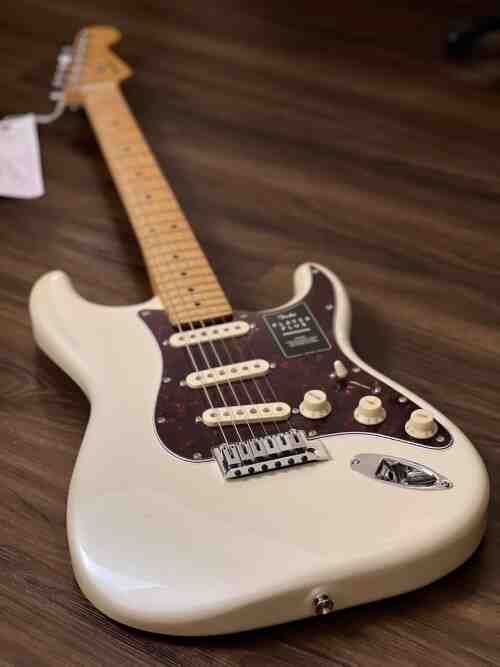 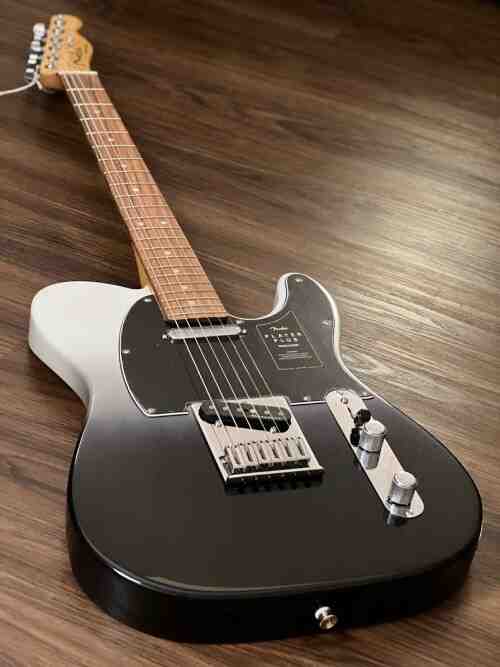 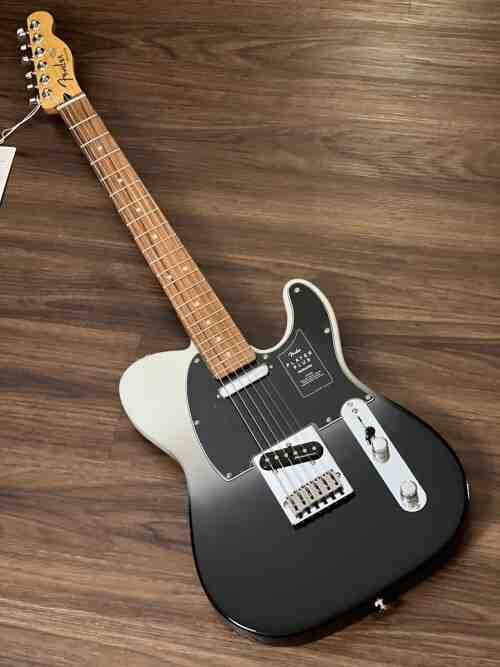 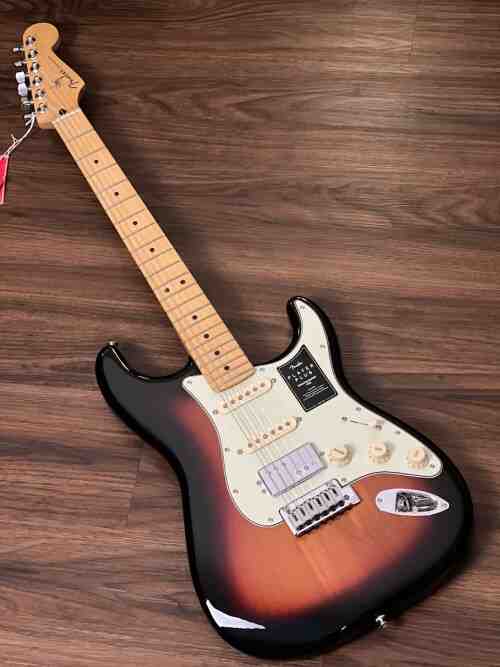 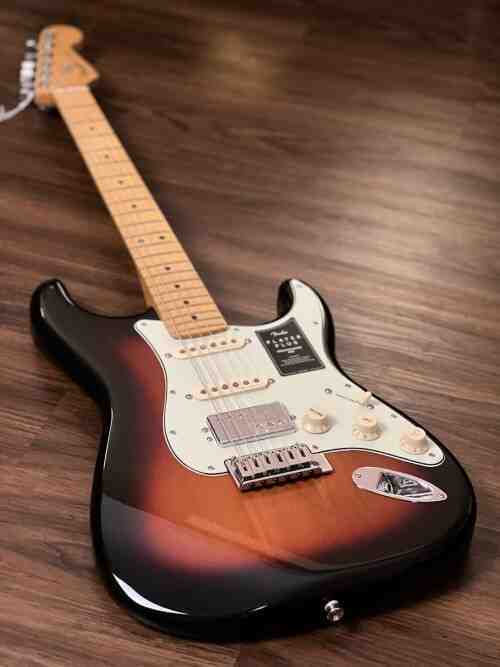