A modern expression of the solidbody electric guitar that started it all, Fender's American Performer Stratocaster delivers the latest in US-made quality and value. The American Performer Stratocaster boasts a massive tonal range. A trio of Fender Yosemite single-coil pickups — with flat-staggered pole pieces to increase output — serve up classic Strat spank and sparkle, infused with gobs of sustain for soloing. A push-pull tone knob lets you add the neck pickup to any position, opening up a huge, extended tonal range. The second tone pot engages Fender's Greasebucket master tone circuit, which rolls off highs without reducing gain. Not to be overshadowed by its innovative electronics, the American Performer Stratocaster, naturally, features the outstanding comfort and playability you expect from a Fender Strat.

The Fender American Performer Stratocaster is loaded with a trio of Yosemite single-coil pickups that have flat-staggered pole pieces to increase output. From chimey, glassy cleans to chunky grind, these pups serve up truckloads of classic and modern tone. This potent sonic elixir is stirred through a 5-way blade pickup selector. You can add the neck pickup to any position for a truly massive tonal range by pulling up on the push-pull neck/middle tone knob. The bridge tone pot engages Fender's Greasebucket master tone circuit, which rolls off highs without reducing gain — an incredibly useful feature that many guitarists swear by. Fender introduced the Stratocaster in 1954, but it was Jimi Hendrix who, 13 years later, put the sleek, contoured solidbody on the map as the 6-string object of desire for generations of guitarists to come. Dressed up in new eye-catching finishes and pickguards, Fender's American Performer Stratocasters make a compelling entrée into this American classic — which is still going strong after more than a half century. The Fender American Performer Stratocaster: there's never been a better time to get into a genuine, American-made Fender Strat. 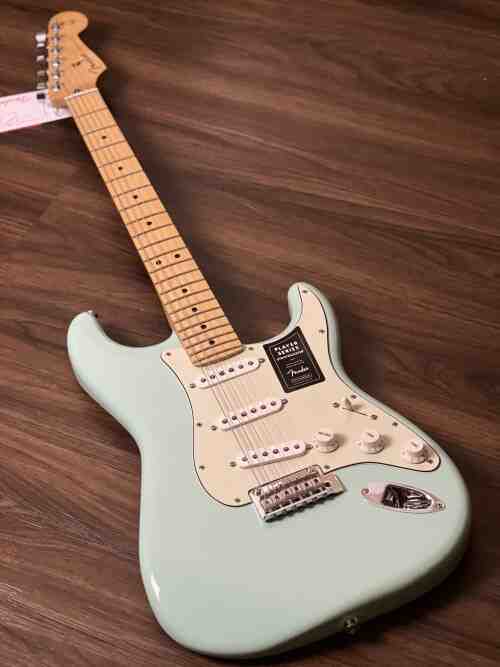 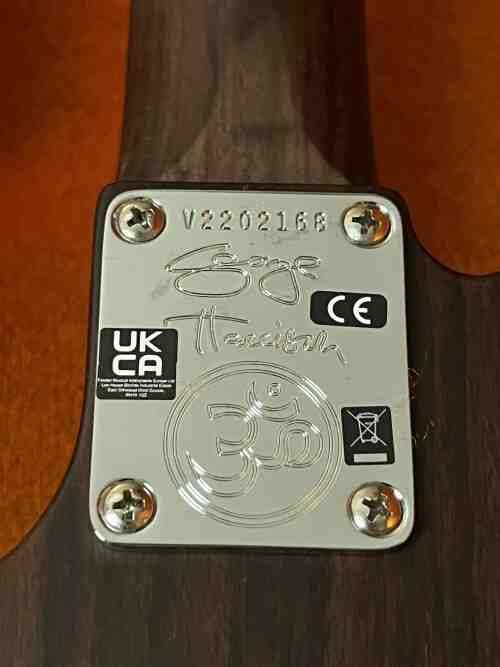 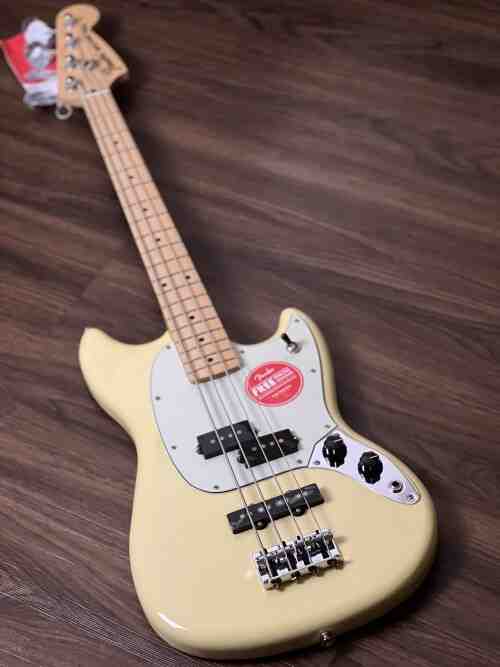 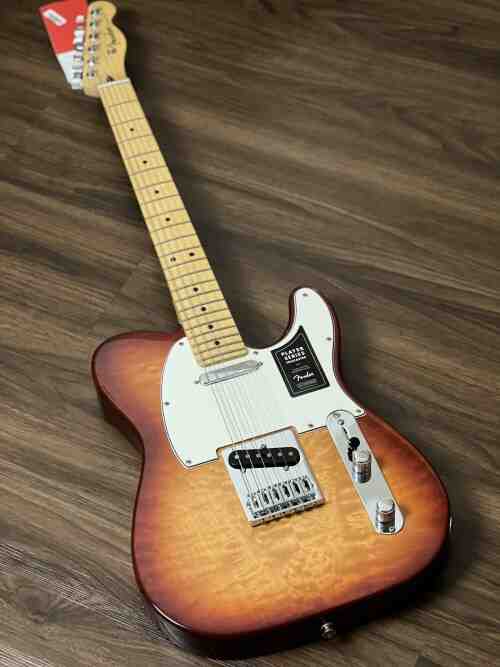 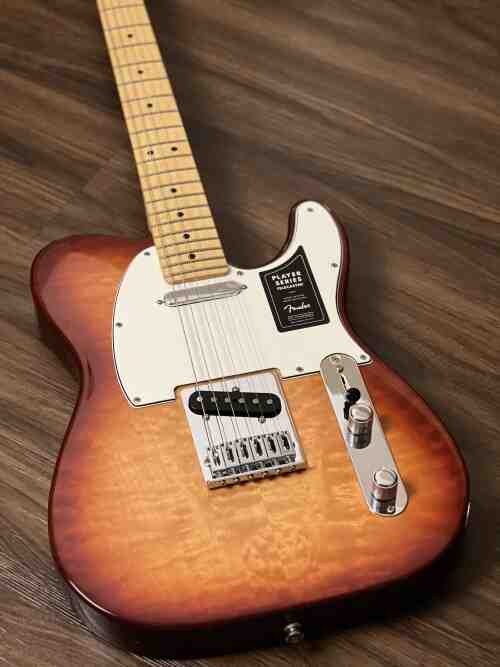 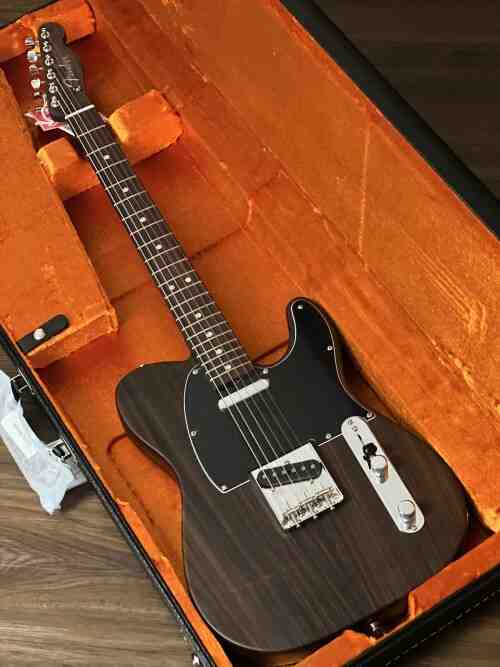 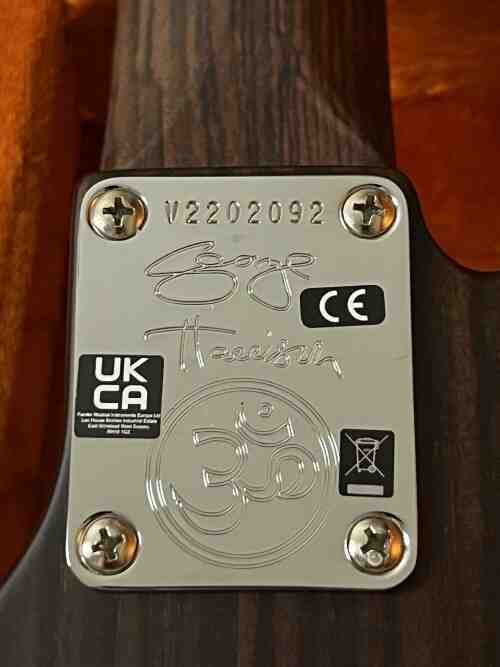 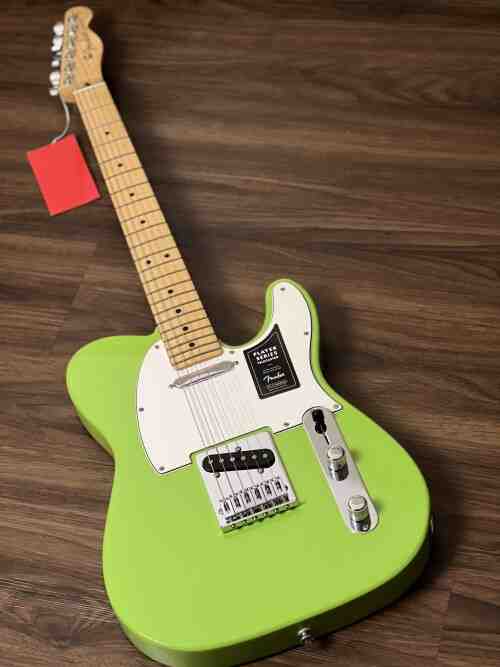 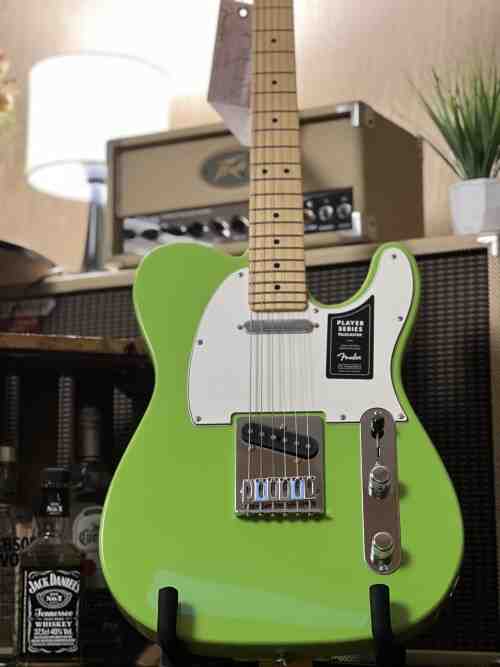 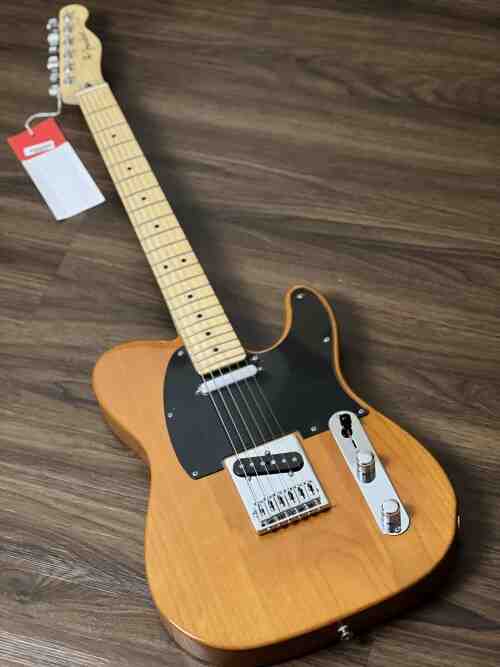 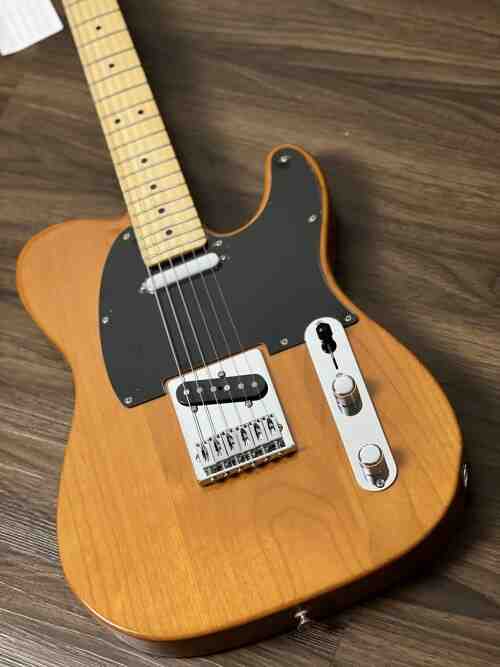