The Best of England and the US

Fender injects British flavor into a classic Bassman-style amp with the Bassbreaker 007. A pair of 12AX7s and a single EL84 push seven Class A, tube-soaked watts through the Celestion TEN30 speaker. Its low wattage lets you run it wide open for an incredible touch-responsive playing experience at a still-reasonable volume, and the vintage-style treble booster is ready when you need to punch through the mix. Fender decked the entire Bassbreaker series out in lacquered tweed for a sleek, elegant look that will set you apart from the crowd. Bridge the Atlantic with the Bassbreaker 007, and get a decidedly British take on classic Fender tone.

Some of the iconic British amps were based on Leo Fender's Bassman design. The Bassbreaker 007 pays homage to the original Bassman, but it uses the decidedly British EL84 to induce the famous mid-focused flavor from across the pond. When cranked, it overdrives in the glassy, harmonically rich way those tubes are known for. The Bassbreaker 007 gives you the best of both sides of the Atlantic in a low-wattage package.

Wattage that wants to be cranked

While seven watts may not sound like much, it's often the perfect amount of power for the rehearsals and small gigs that Sweetwater guitarists sometimes play. It allows you to crank up the volume to get your Fender really working without overpowering the mix. And whenever your power tubes are working that hard, it adds a level of touch sensitivity to your amp's performance that is otherwise difficult to attain.

Fender added a switchable, vintage-style treble booster circuit to the amplifier to make the Bassbreaker 007 even more versatile. The treble booster adds overdrive and thick harmonics to the sound of your amp. It easily works your amp harder at quieter volumes. And the 1/4" line output on the back of the 007 is great for slaving to a larger amplifier or going direct to a recording interface.

The Fender Bassbreaker 007 combo delivers British and American tones in a package that begs to be cranked! 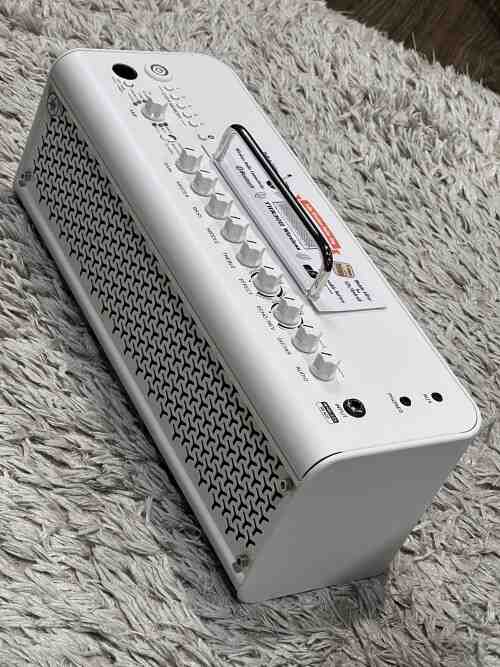 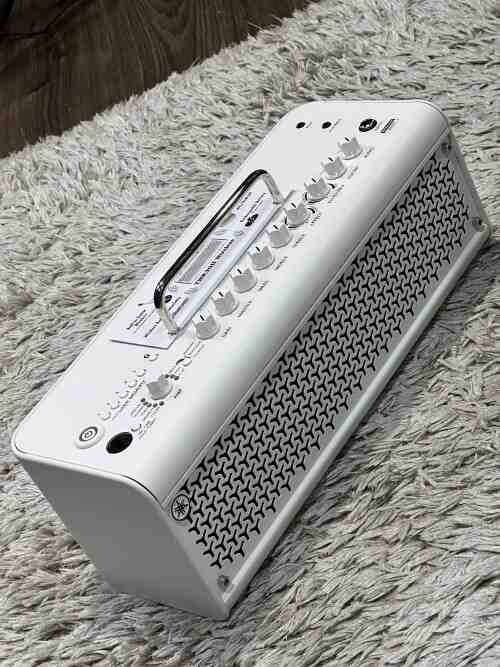 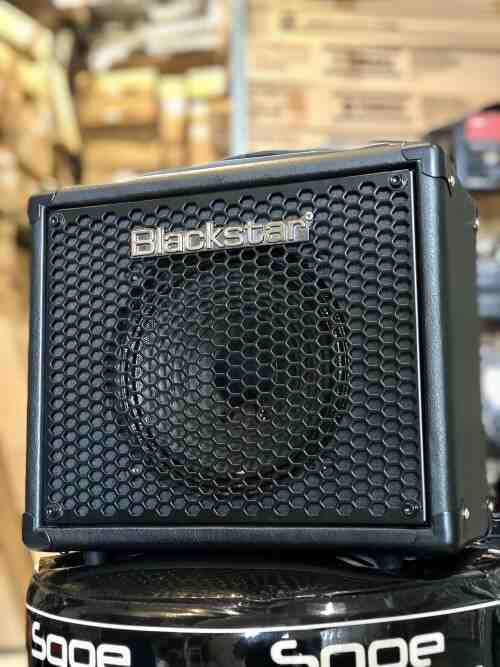 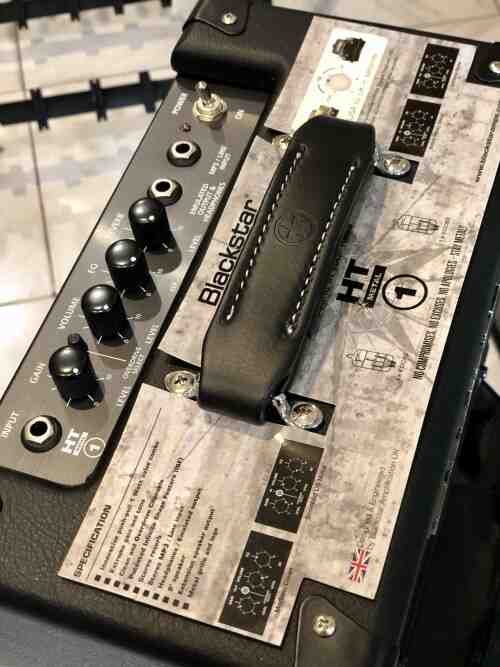 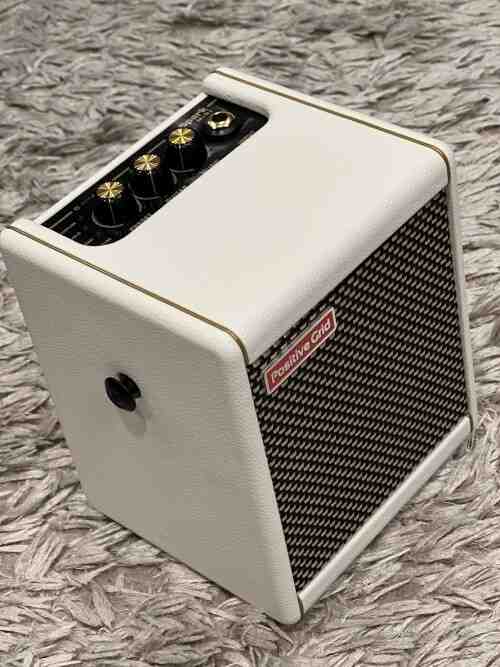 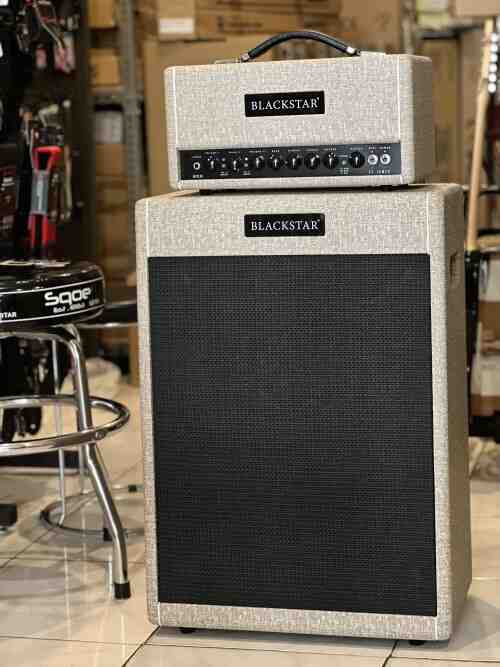 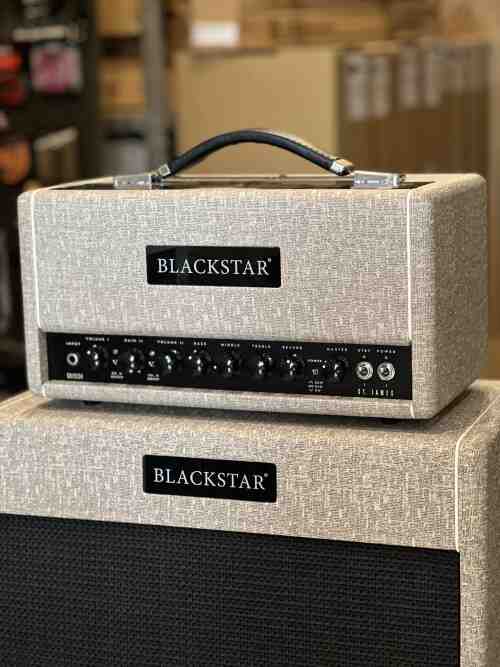 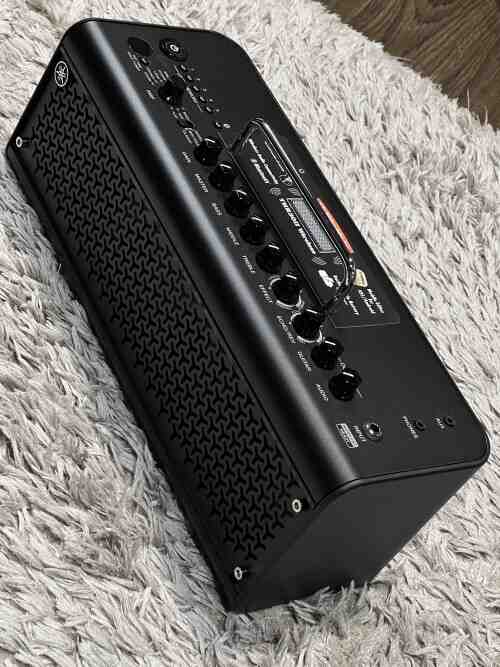 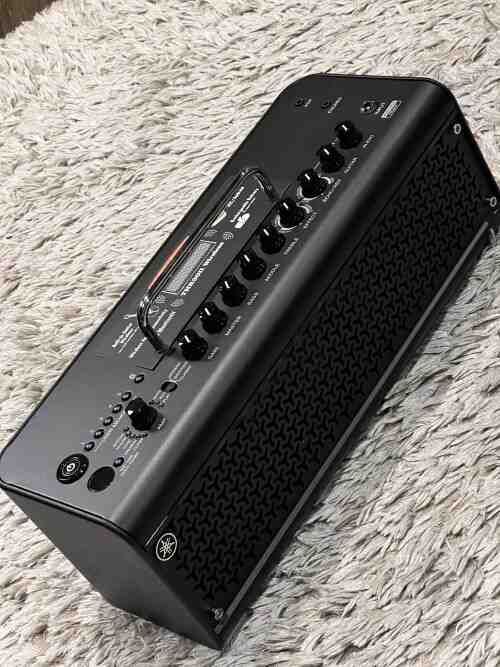