A Tele Unlike Anything You've Ever Seen

The Tele has sported some pretty radical appointments over the years, but nothing can prepare you for this the Fender Parallel Universe Series II. It reimagines the Tele as something completely unique. The Tele Mágico takes the tried and true telecaster shape and serves it up with iconic department store tone and a dish of Pearloid decadence on the side. You'll get a thinline body made from ash, flame maple neck and fingerboard, custom neck profile, custom-designed gold-foil pickups, Cabronita pickguard, and tons of Pearloid accents. Designed with Ron Thorn from the Fender Custom Shop, the Tele Mágico showcases a new twist on classic Fender finishes, letting the grain of the ash body show through for your viewing pleasure. For the player who isn't afraid to stand out, the Tele Mágico makes a visual and sonic statement each time you hit the stage.

The Tele Mágico was born after Fender approached Custom Shop Master Builder Ron Thorn and told him to go crazy with a custom Tele design. He designed it with extravagance rarely seen on standard Fender models. Featuring figured tonewoods, custom-designed pickups, totally unique neck profile, and more pearl than you can imagine, this guitar is made for the player. Thorn and Fender even collaborated on the finish, which adds a hint of transparency to let the grain shine through. If you're looking for Custom Shop know-how and decadent good looks, the Tele Mágico is the axe for you.

This Tele is much more than unique visuals, it's made to be played. The flame maple neck has a custom neck profile that you have to feel to believe. Officially, the profile is listed as Soft V to C, but what exactly does that mean? At the nut, the neck has a comfortable "V" shape that fills your hand nicely. When you're done strumming chords and work your way up the neck, the "V" softens and transitions into the contemporary "C" profile that players love. The neck carve is designed to provide you with maximum comfort, no matter where you're playing.

When drawing up the Tele Mágico, Ron Thorn insisted that the guitar have a completely unique voice. The team went to the drawing board, and the Custom Shop pickup winders eventually emerged with old-school gold foil pickups. If you haven't encountered gold foils before, don't worry, Sweetwater has you covered. Gold foil pickups burst onto the scene in the 1950s and ’60s when they popped up on student guitars from the likes of Harmony and Teisco. And just as quickly as they came, they vanished. Because they bite, growl, and spank at the same time, describing the tone of these pickups is tricky. They're neither here nor there, and that's why they're so great. When you plug in your Tele Mágico for the first time, you'll understand what we mean. 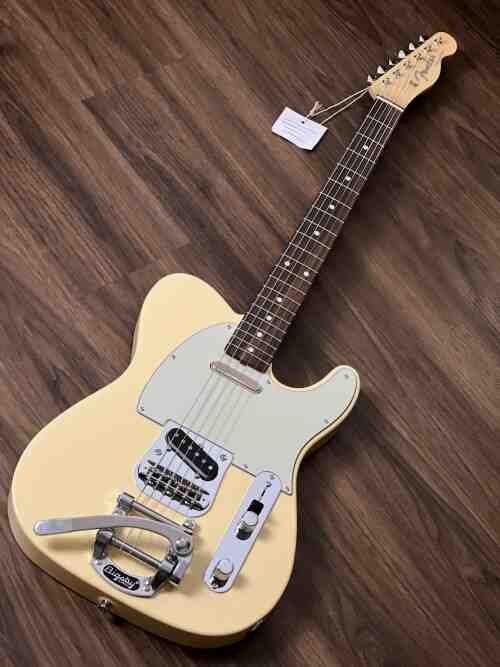 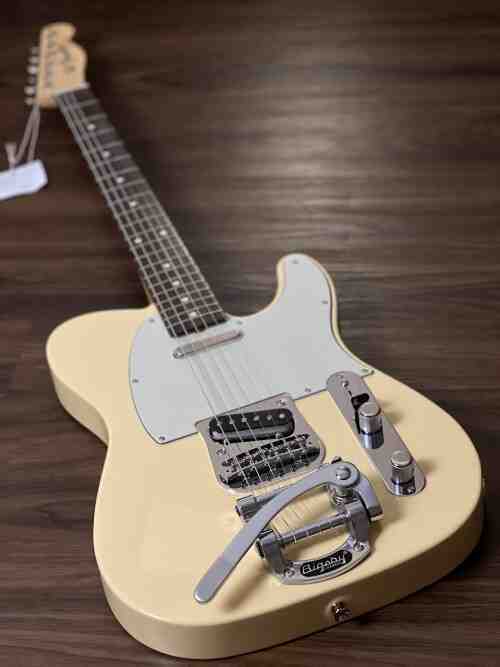 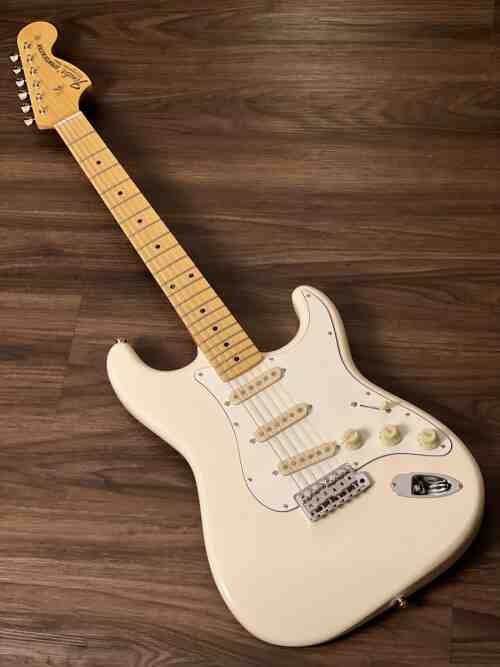 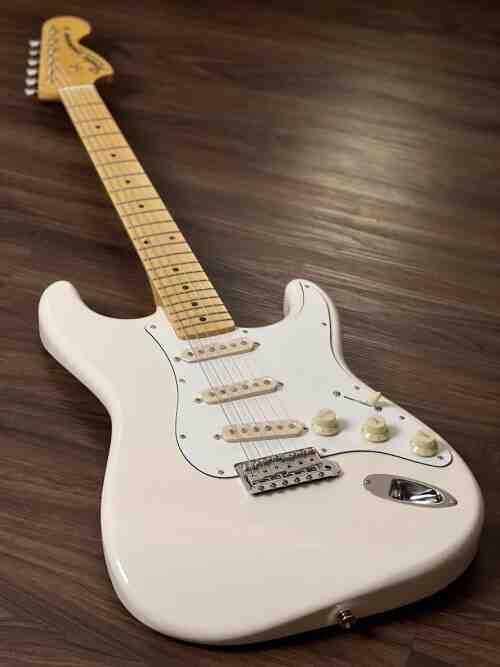 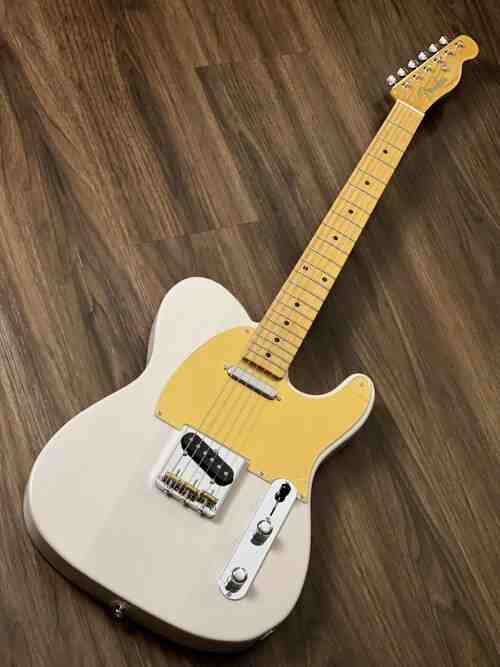 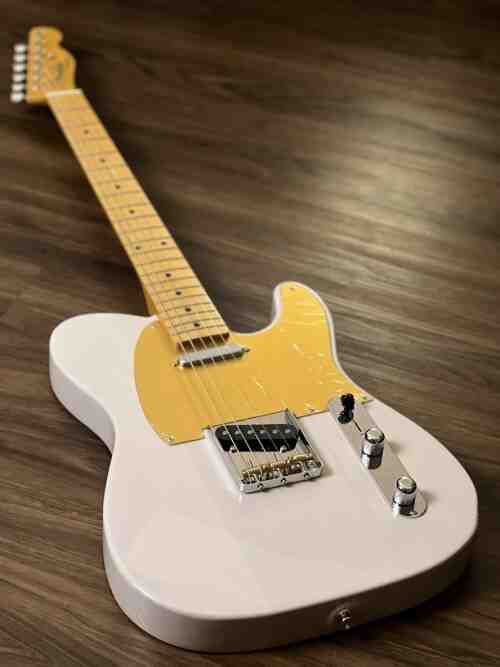 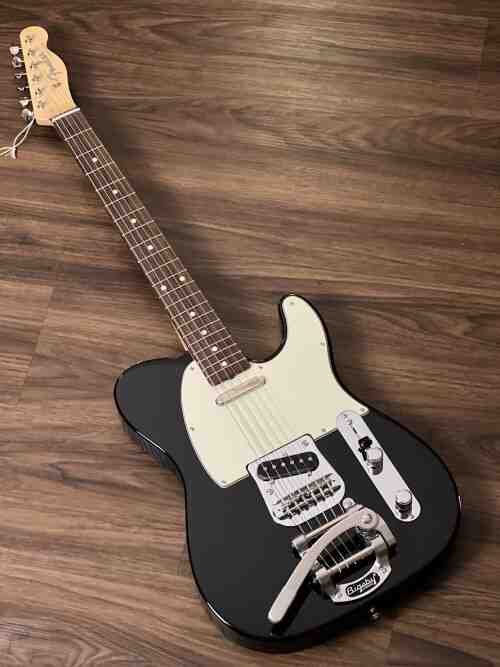 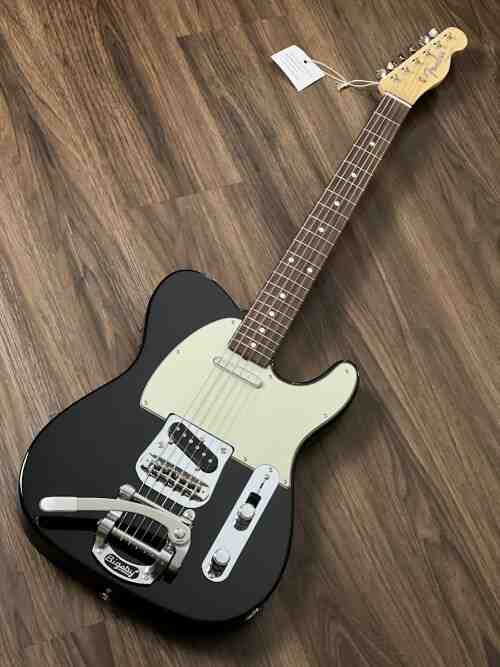 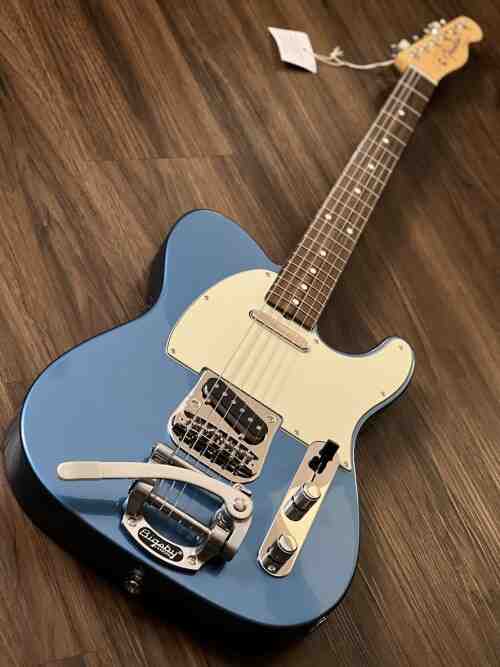 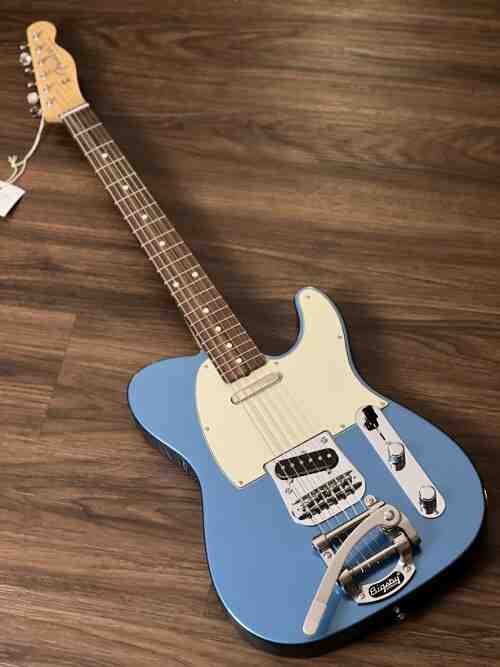 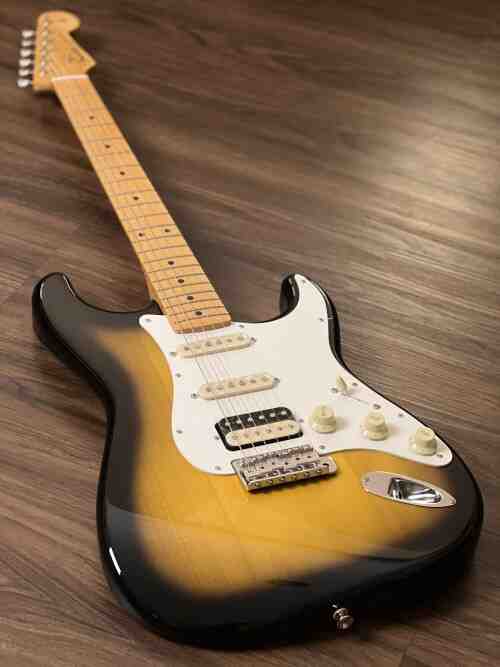 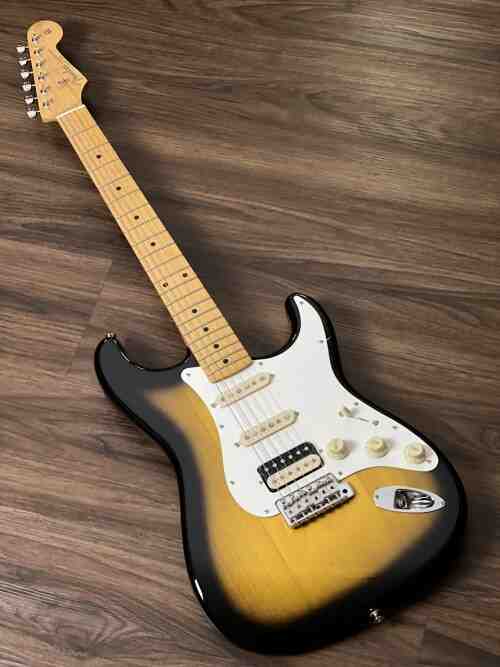 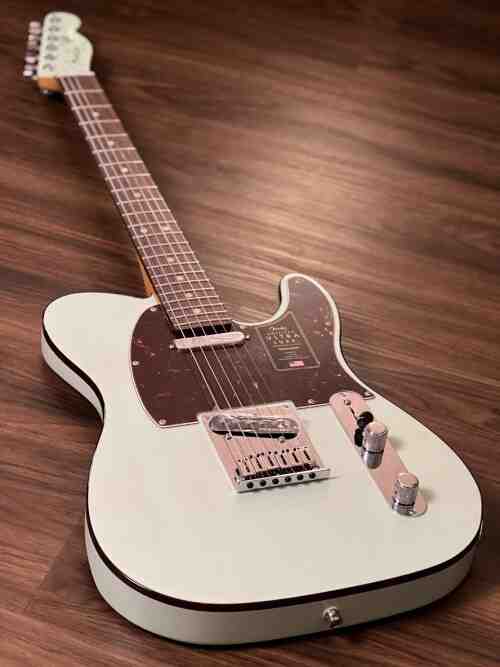 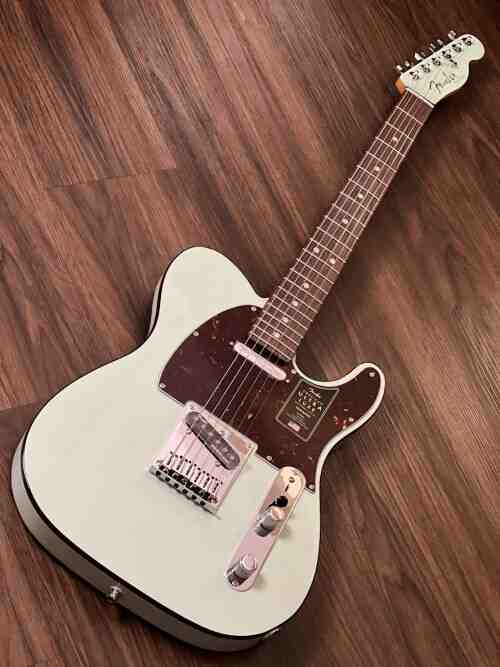