Part of Gibson’s Slash Collection, the Slash Les Paul Standard is a solidbody electric guitar that’s worthy of its namesake. Inject your playing with incredible warmth and sustain, thanks to a resonant solid mahogany body, that’s accented by an eye-catching AAA figured maple top. Enjoy unbelievable playability, courtesy of a comfortable rosewood-capped C-shaped neck. And when you plug into your British stack, you’ll experience a mid-forward sustain and crunch that every Slash fan is sure to recognize, by virtue of dual Custom Burstbucker Alnico II pickups. The Slash Les Paul Standard sports a limited-edition finish, hand-wired electronics, color-coordinated hardware, and a bevy of special Slash-approved touches.

The Slash Les Paul Standard conjures the vibe of the influential Gibson guitars Slash has used during his career. It includes a solid mahogany body, a AAA figured maple top, and an easy-playing C-shaped neck. The electronics consist of a hand-wired harness with Orange Drop capacitors. You also get color-coordinated hardware components, Slash’s “Scully” signature drawing on the back of the headstock, and Slash’s signature on the truss rod cover. Guitarists here at Sweetwater are genuine Les Paul connoisseurs, and they love the sound, look, and feel of this guitar. If you covet the sustain, crunch, and midrange that are Slash's trademark, it all starts with the pickups. The Custom Burstbucker Alnico II humbuckers in the Gibson Slash Les Paul Standard evoke the tone of his legendary AFD Derrig Les Paul, exhibiting a warm, moderate output that's perfect for everything from classic rock to blues to jazz. These pickups are wound with just the right amount of boosted output to make your guitar sing. The Slash Les Paul Standard boasts hand-wired electronics with Orange Drop capacitors to ensure spot-on vintage tone.

Known primarily for his work with the hard rock band Guns N' Roses during the late 1980s, Slash has garnered a well-earned reputation as one of rock's preeminent guitarist. Named the runner-up on Time magazine's list of "The 10 Best Electric Guitar Players" in 2009, and No. 65 on Rolling Stone magazine's list of "The 100 Greatest Guitarists of All Time" in 2011, Slash continues to receive accolades from critics and music fans alike. Aside from his enormous success with Guns N' Roses, Slash has also achieved acclaim with his side project, Slash's Snakepit, and as a member of the supergroup Velvet Revolver. He's recorded three solo albums, two with his band, Myles Kennedy and the Conspirators. In 2012, Slash received one of rock music's highest honors, when he was inducted into the Rock and Roll Hall of Fame alongside his Guns N' Roses bandmates. 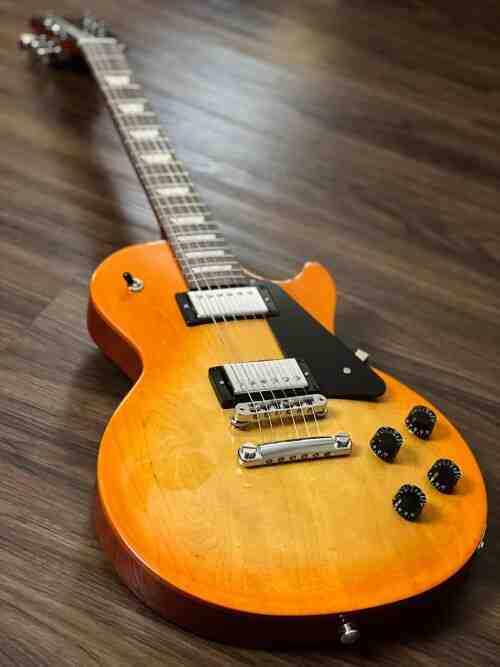 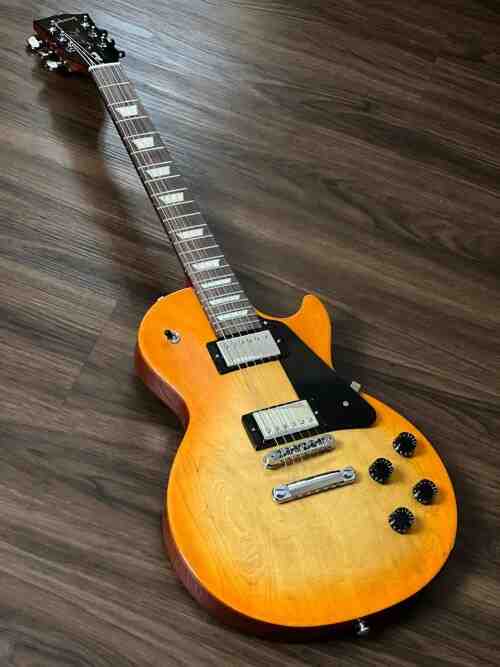 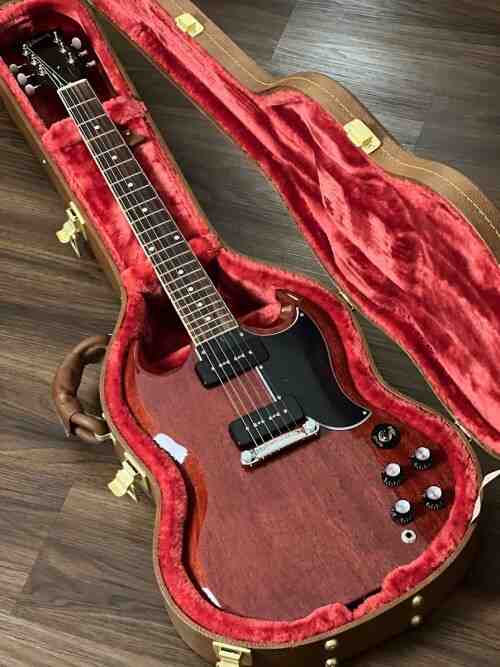 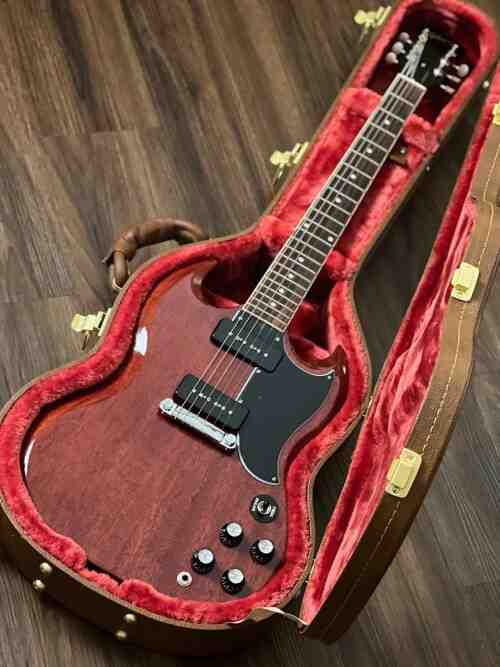 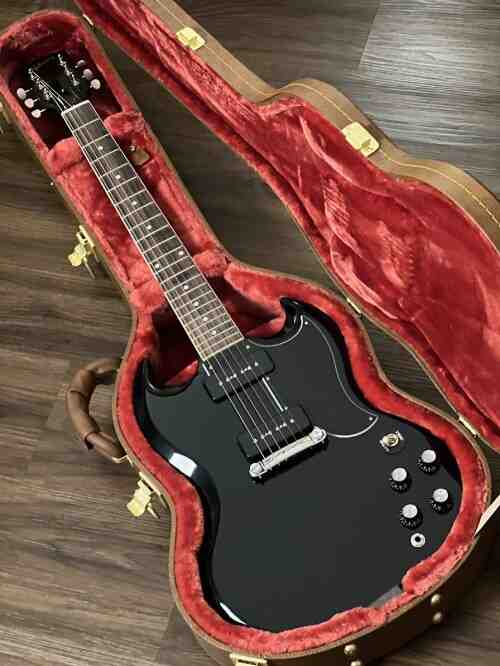 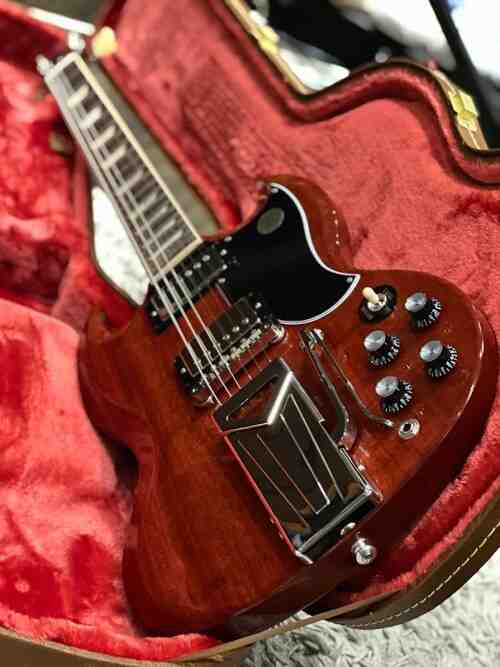 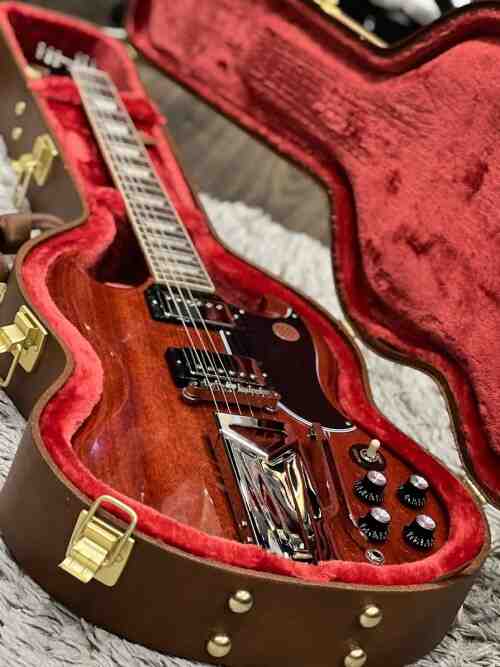 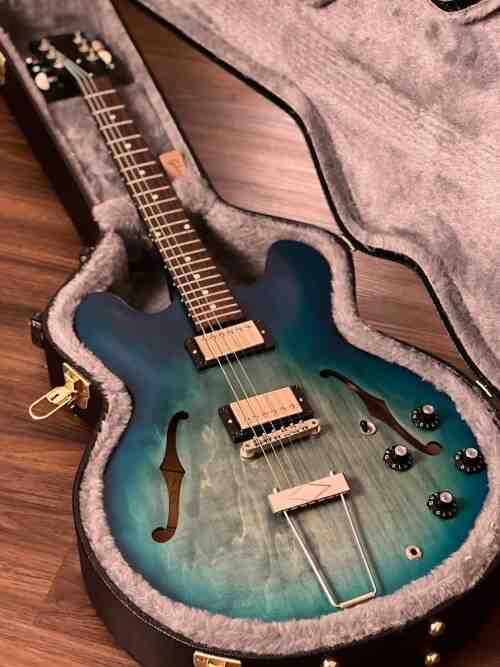 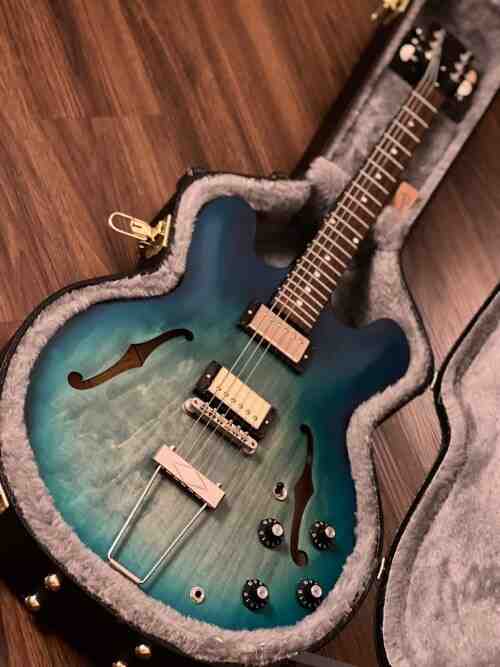 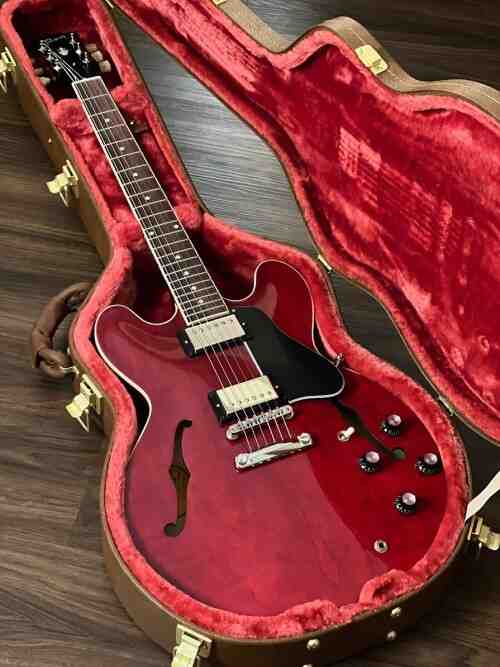 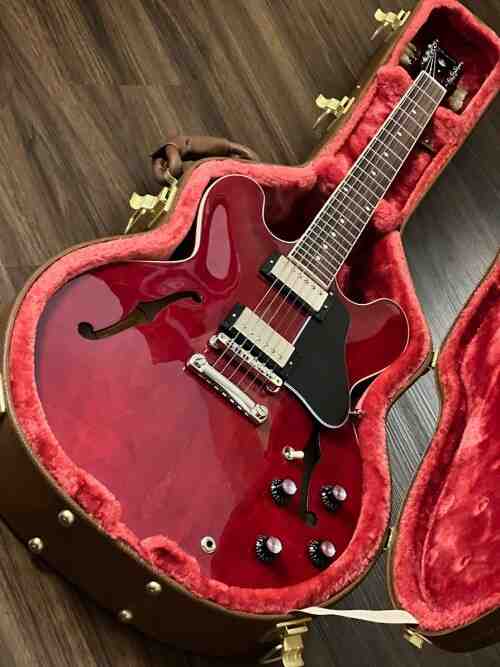