The NDM2 is an NDM series solid body electric guitar model introduced by Ibanez in 2006. It is the second signature guitar model of Kevin "Noodles" Wasserman, lead guitarist for American band The Offspring.

This one is Made in Korea with hardshell case included.

The NDM2 is a re-creation of the first custom Talman model Ibanez built for Noodles in 1994. While the NDM1 it replaced which had a "TC" style Talman body, the NDM2 uses the "TV" shape which features a more prominent lower horn.

The NDM2 has a basswood body bolted to a maple neck with a 22-fret rosewood fingerboard with pearl dot position markers. Components include Ibanez Infinity pickups with a pair of humbuckers flanking a single-coil and a fixed bridge. The pickups are mounted in a gray pearloid pickguard featuring an emblem of Wasserman's band. 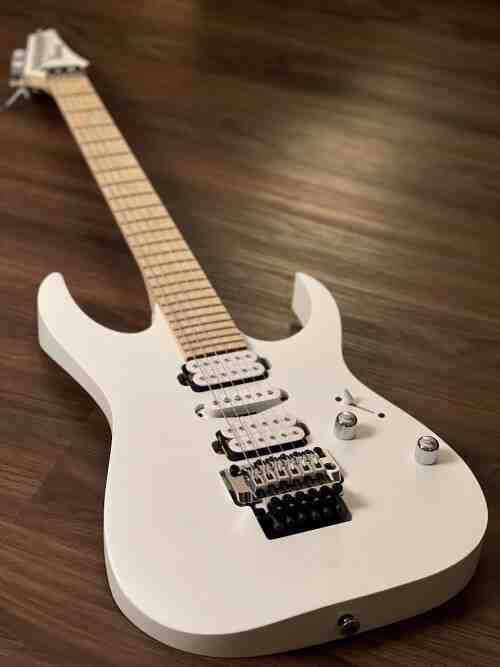 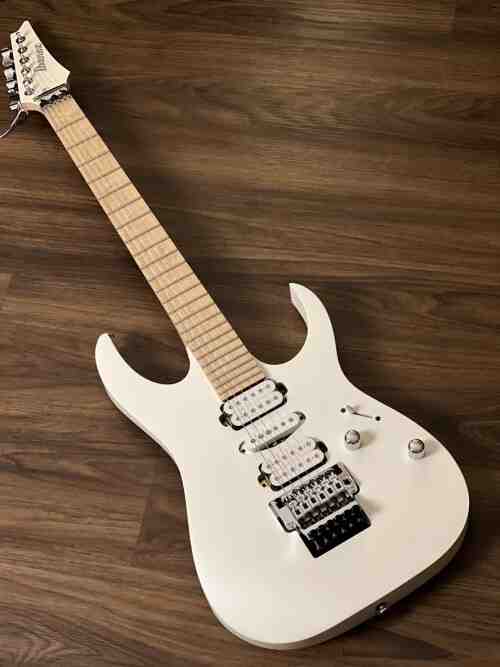 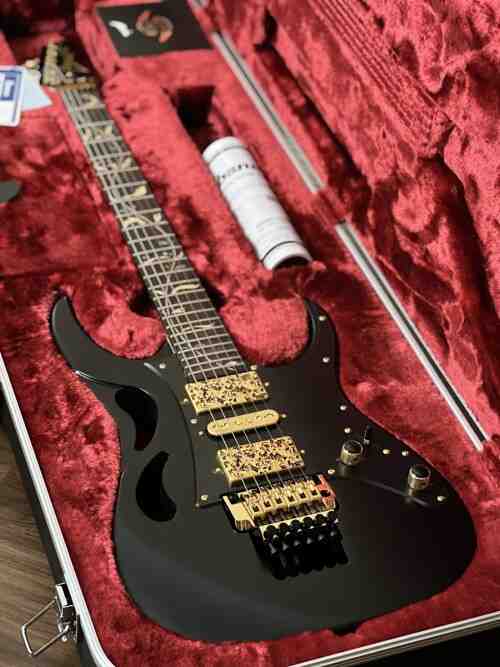 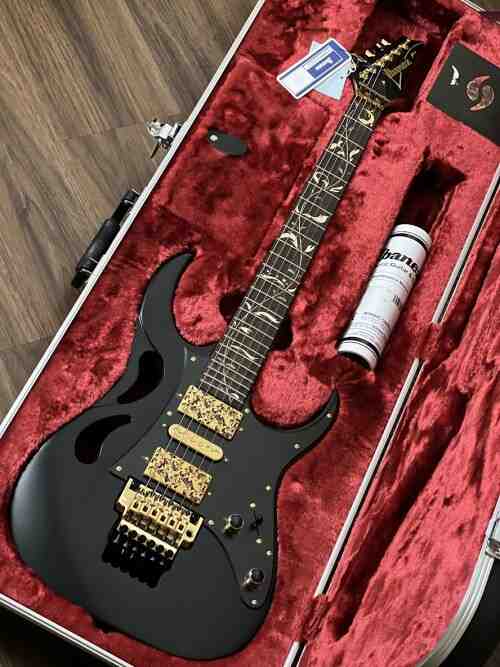 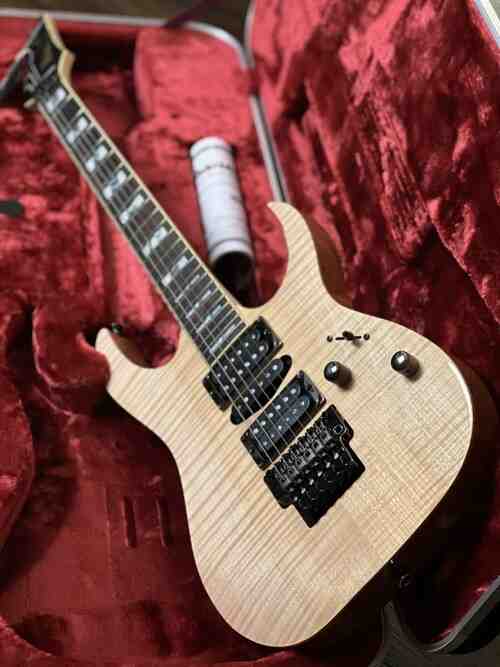 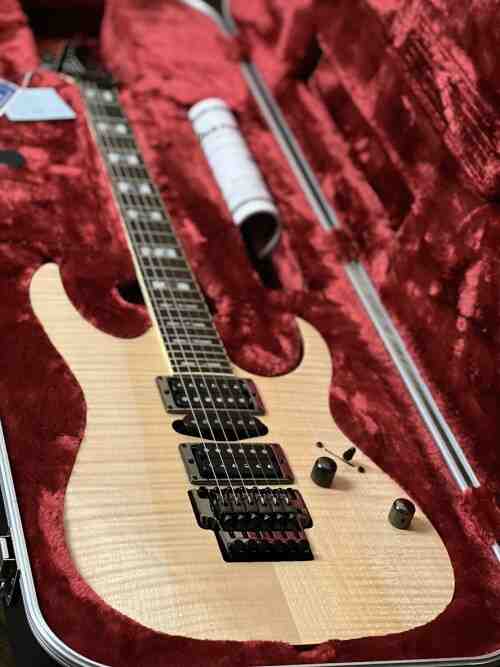 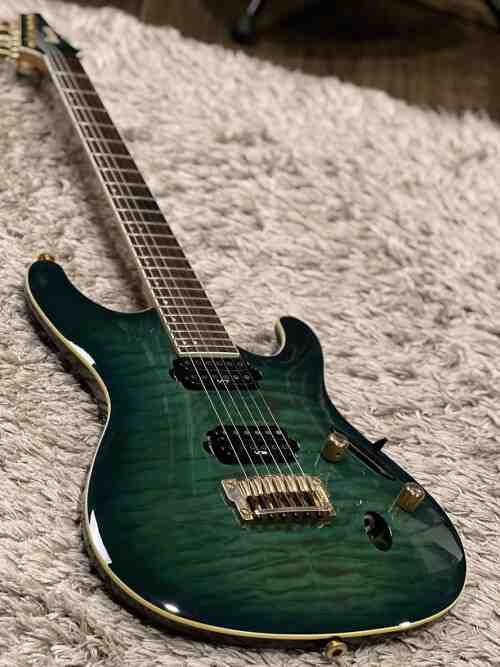 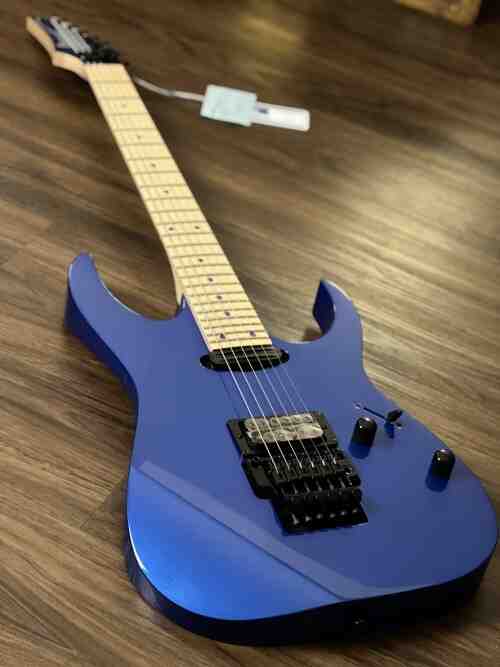 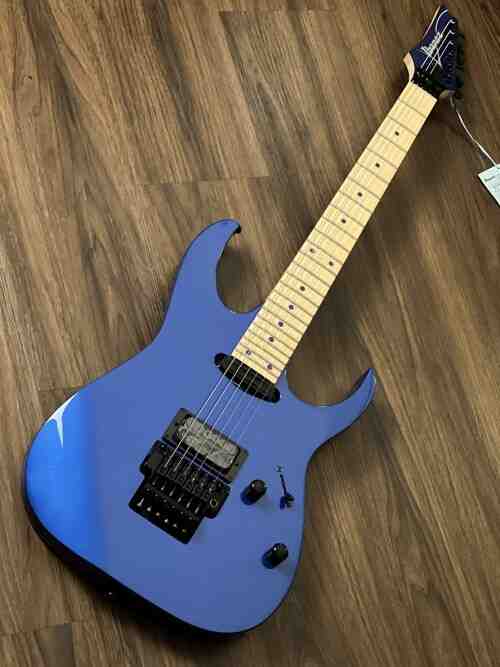 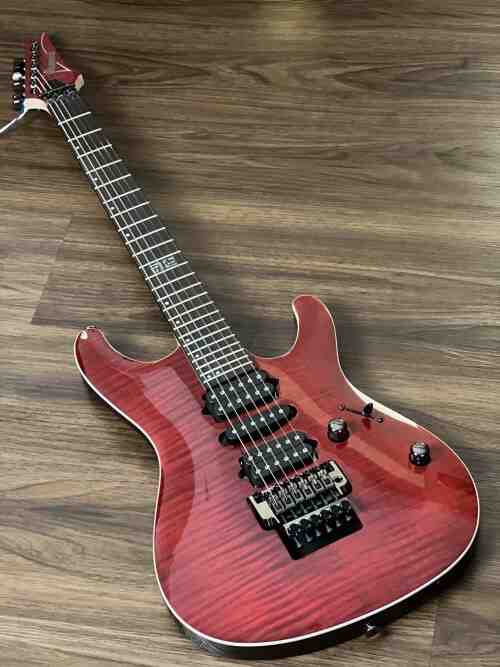 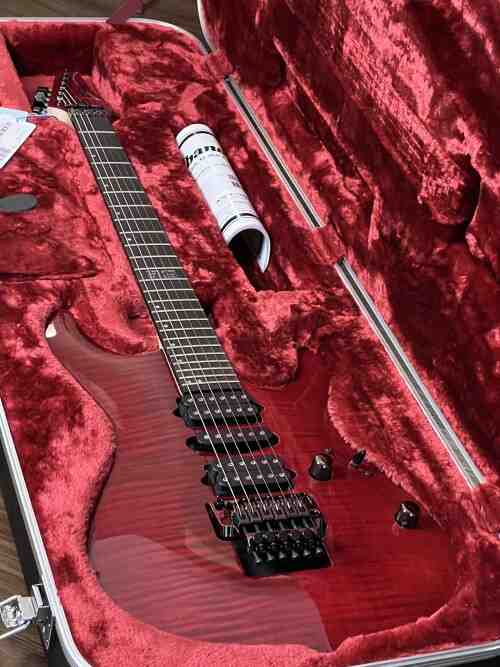 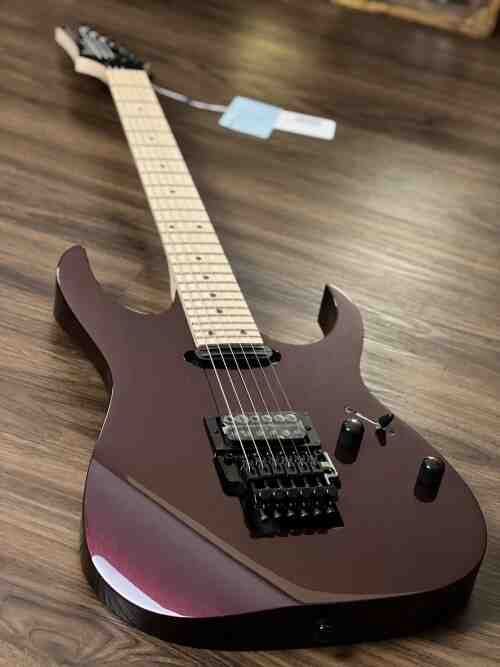 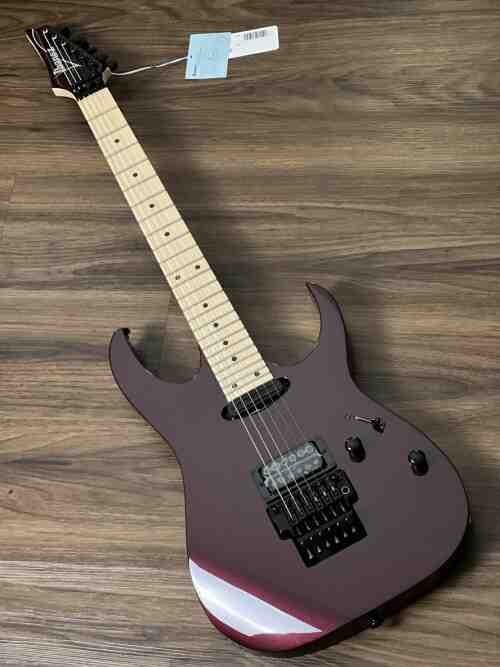