The Paul Reed Smith SE "Floyd" Custom 24 solidbody electric guitar takes one of the most popular guitars in the PRS lineup and equips it with an ultra-expressive Floyd Rose tremolo. From smooth flutters to wild dive bombs, this guitar begs for your wildest techniques. And when you factor in the wide tonal range provided by the 85/15 S humbuckers, the SE "Floyd" Custom 24 is ready to go in almost any musical style. The headstock has been redesigned to now sport Paul Reed Smith's signature, adding extra "cool" factor. This guitar is a true PRS through and through, as well as being a great value — you don't have to be a rock star to enjoy the SE "Floyd" Custom 24.

The combination of a mahogany body and maple top gives the SE "Floyd" Custom 24 a perfect balance of rich midrange and bright snap. Add 85/15 S humbuckers and you have a recipe for some outstanding tones. The SE "Floyd" Custom 24's maple neck has a wide-thin carve which is very fast and playable. And the distinctive neck joint means you can reach all 24 frets easily for stellar solos. Guitarists have found you can count on the PRS-designed tuners to keep the SE "Floyd" Custom 24 in tune while allowing you to express yourself at home, onstage, or in the studio.

The two humbucking pickups in this SE Custom 24 are Paul Reed Smith-designed 85/15 S's. An update on PRS's original humbuckers, the 85/15s are designed to sound terrific whether used in humbucking or single-coil modes. They offer you plenty of output for driving your amp hard, while sounding clear and detailed when you want. These SE humbucker closely resemble the tones of the U.S.-made versions found in the solidbody electric guitars crafted at PRS's Maryland factory.

For its tonal control, its new world of phrasing options, and its rock-solid tuning stability, a Floyd Rose double-locking tremolo is hard to beat. And that is just what you'll find loaded into your Paul Reed Smith SE "Floyd" Custom 24. While every other aspect of this guitar is tried-and-true Custom 24, the Floyd Rose system adds that ability to warble, dive bomb, and add touches of vibrato to your playing. The standard PRS trem is fantastic. But when you want to really dig in, it's hard to beat a Floyd Rose. 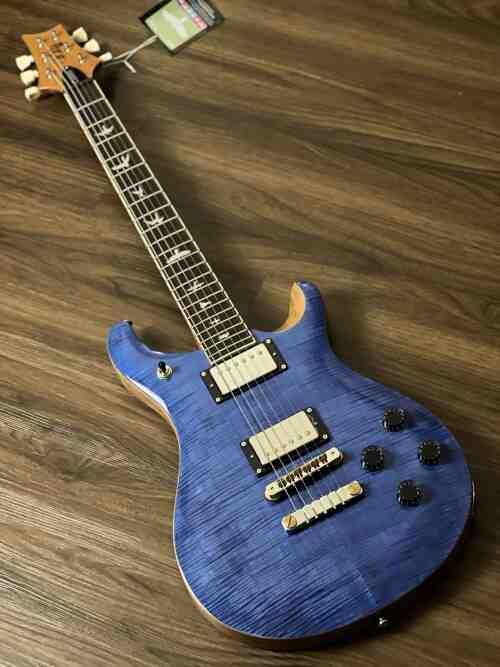 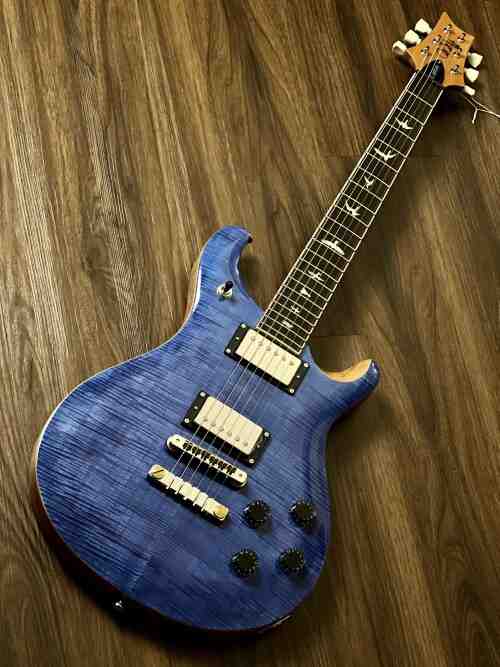 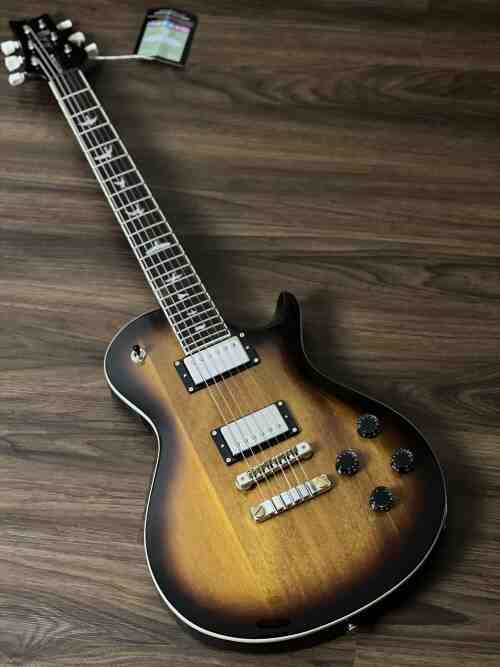 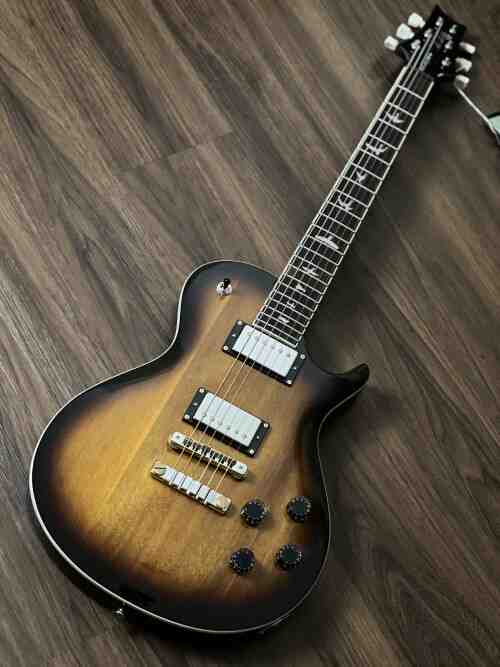 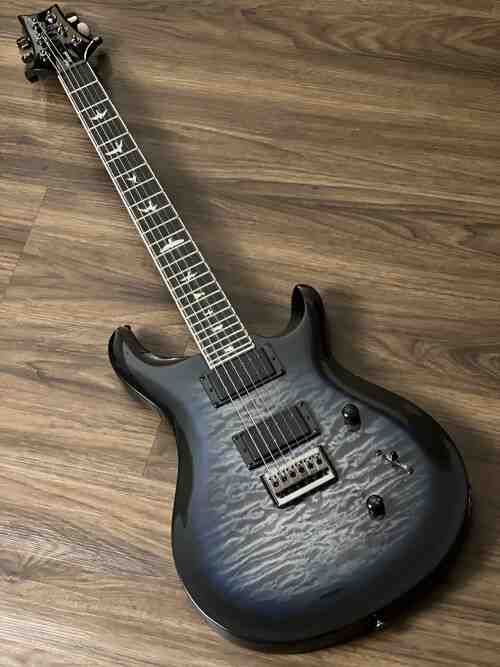 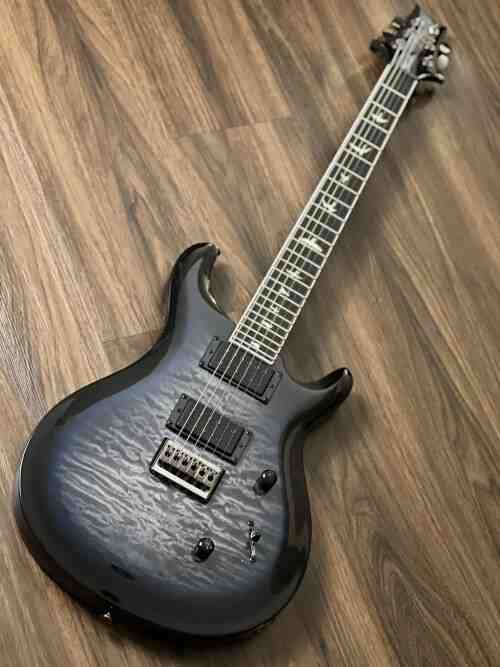 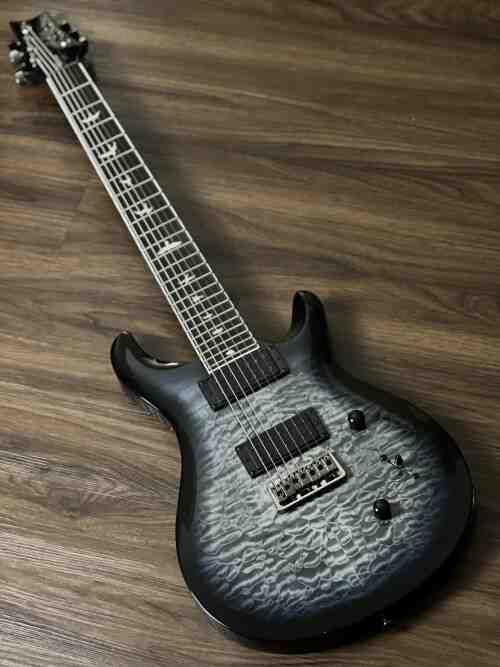 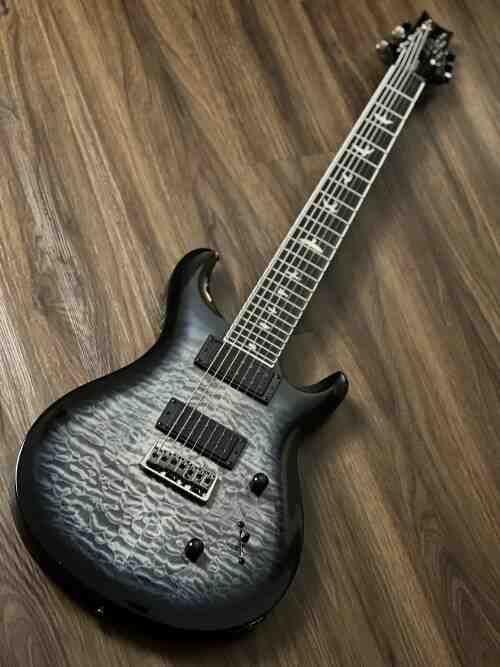 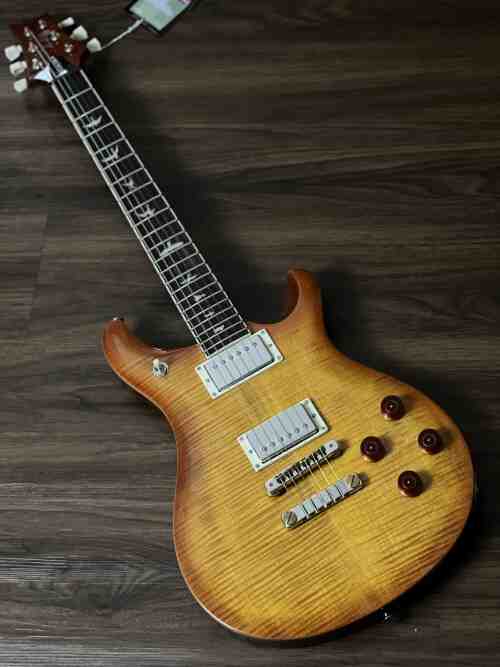 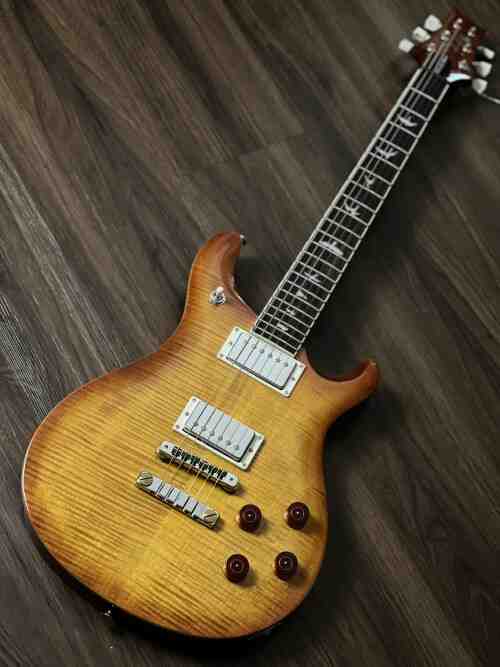