Long a staple in the hands of indie, alternative, and underground rockers, the Fender Mustang earned a reputation as a no-nonsense, straight-ahead workhorse that was easy to play and light onstage — rocking night after rocking night. The Squier Bullet Mustang HH offers the same compact dimensions, comfort, and old-school feel that made the Mustang a legend. It features a basswood body and one-piece "C"-shape maple neck with Indian Laurel fingerboard for great playability and response. And with dual humbuckers onboard, guitarists love how this guitar packs some extra punch, delivering a powerful midrange-forward tone. Whether you're needing a quality backup guitar or wanting an offset with an aggressive attitude — or even if you're just learning to play — you can't do any better than the Bullet Series Mustang HH at this price point.

What the Mustang meant to players looking to expand their sonic and performance possibilities, humbuckers, such as the ones found in the Bullet Mustang HH, have meant to guitarists who demand a fat, authoritative tone for punching an amplifier into tight and harmonically rich overdrive. If that's you, or if you're a die-hard Mustang junkie who wants to add another voice to your arsenal, you'll be amazed at what this guitar is capable of. Plus, these humbuckers get rid of the single-coil hum that can plague other similar instruments.

A favorite among noise rockers

Fender's vintage offset shapes command a lot of attention no matter where you play them. And guitars like the Mustang have been doing it since their introduction in the 1960s. This Mustang HH boasts the same lightweight body that has made believers from garage players, indie rockers, and ambient sonic explorers. Search the Internet for concert photos from some of your favorite '90s bands as well as indie bands of today, and you will find Mustangs in the hands of well-known players such as Nirvana's Kurt Cobain, Sonic Youth's Lee Ranaldo, and My Bloody Valentine's Bilinda Butcher. 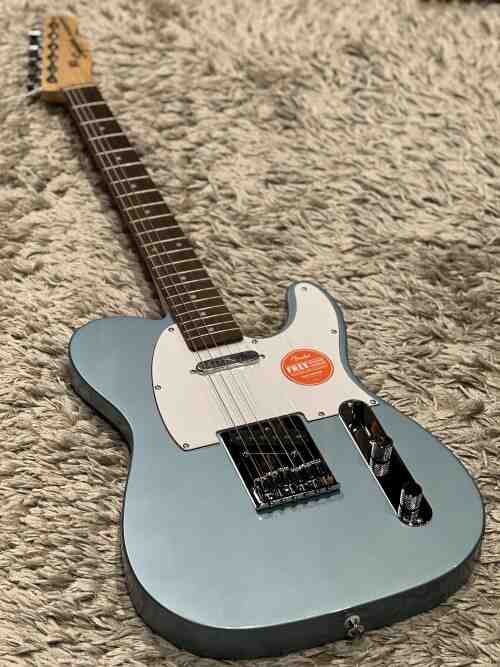 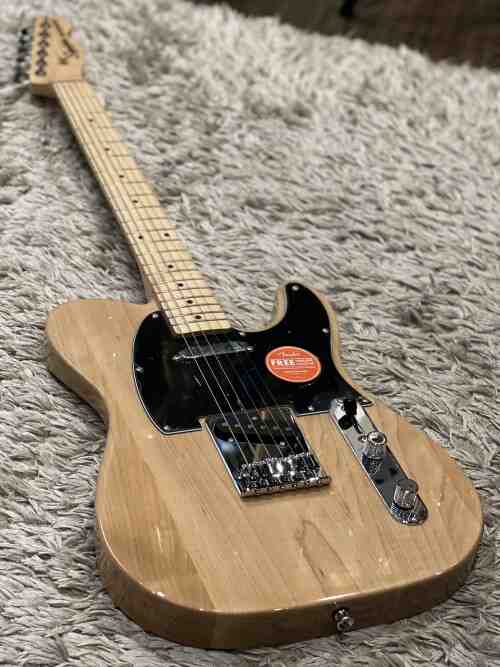 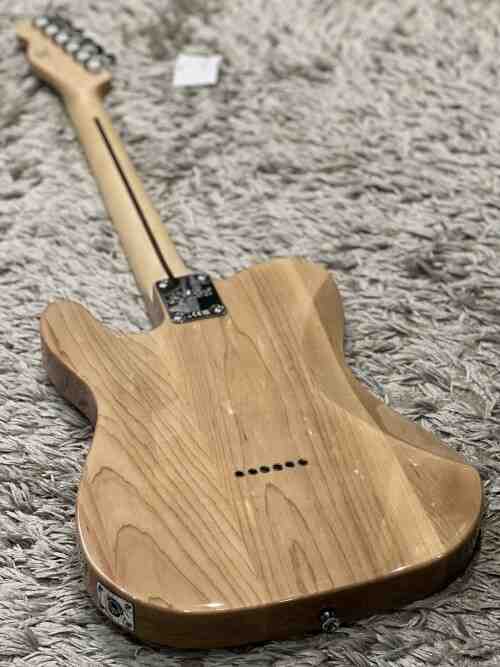 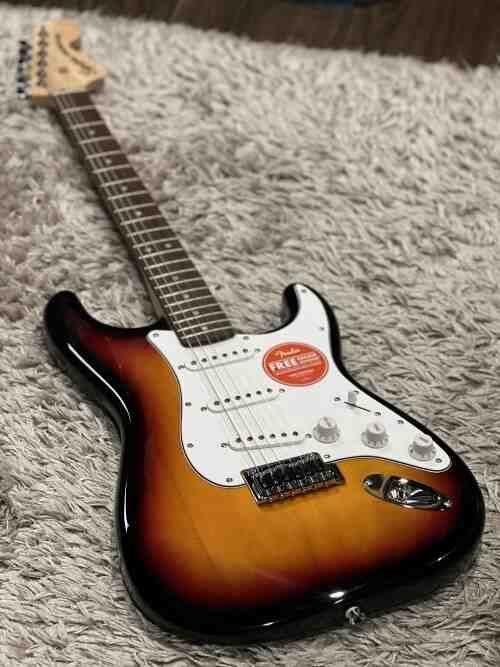 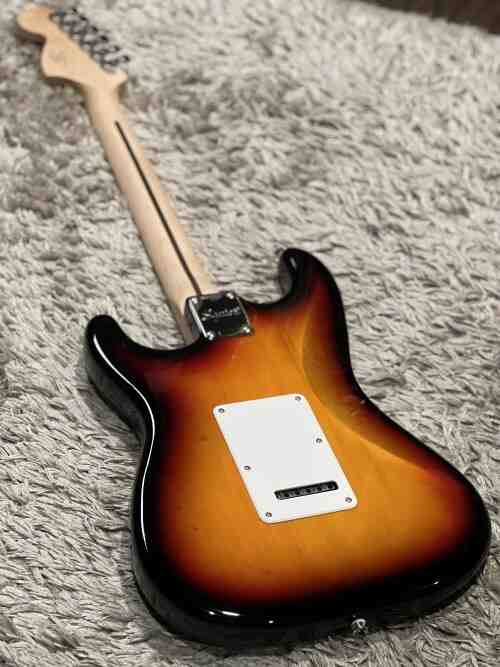 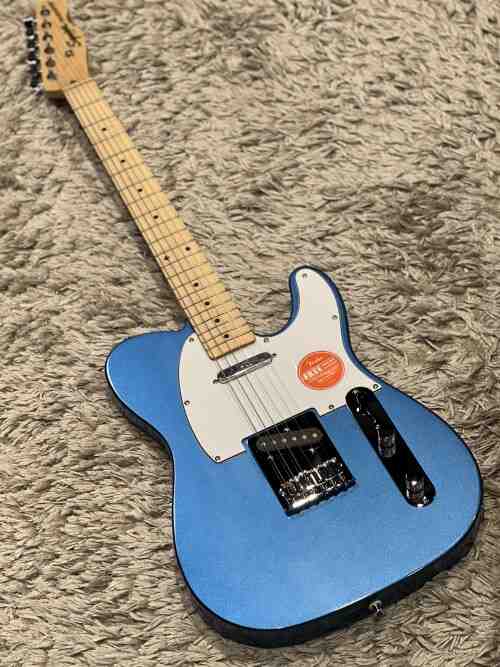 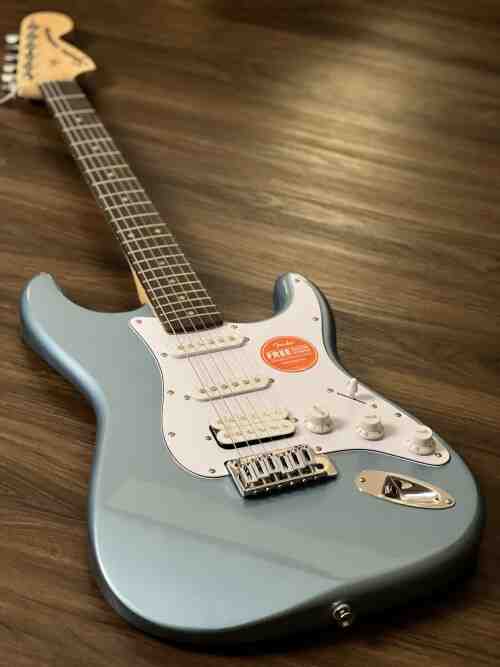 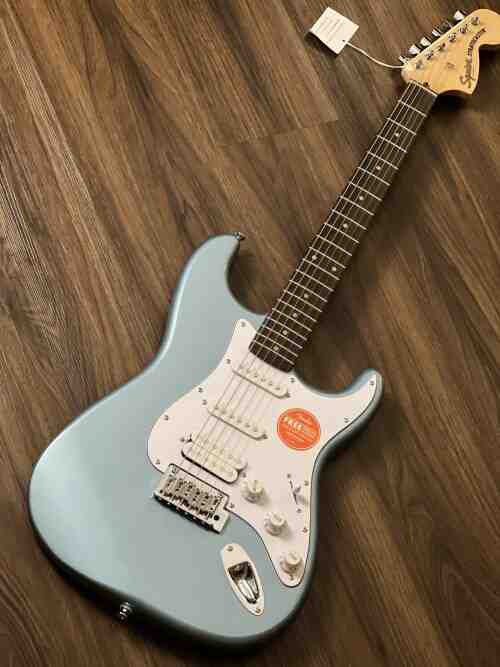 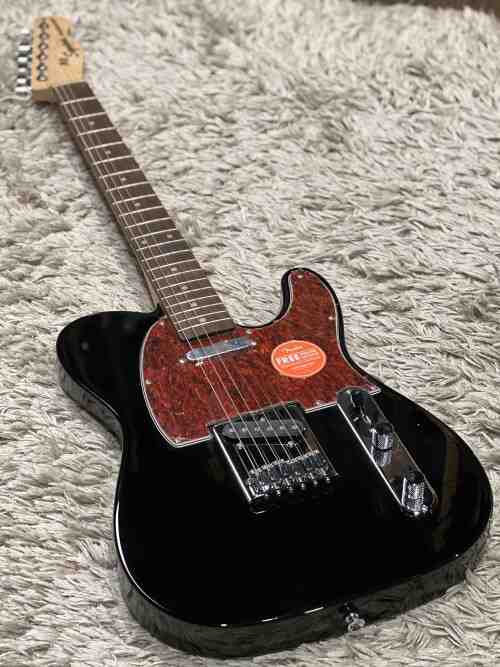 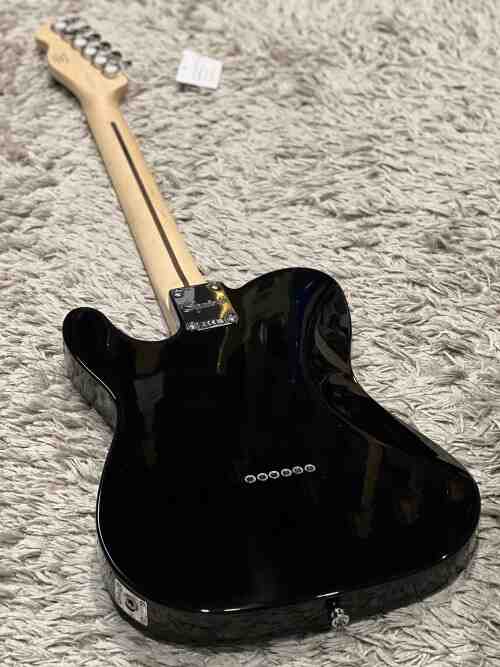 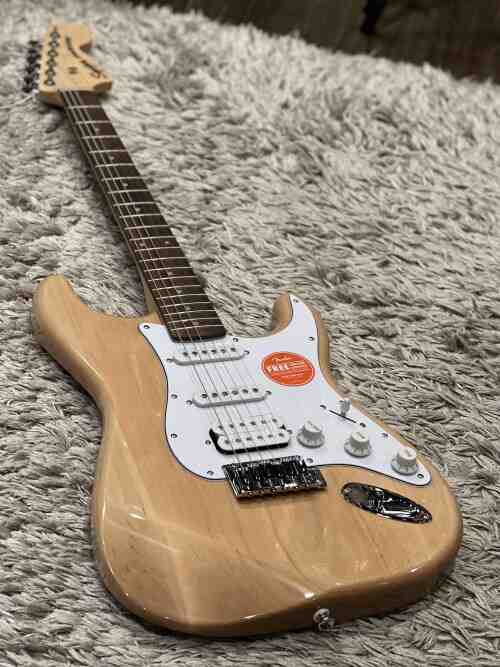 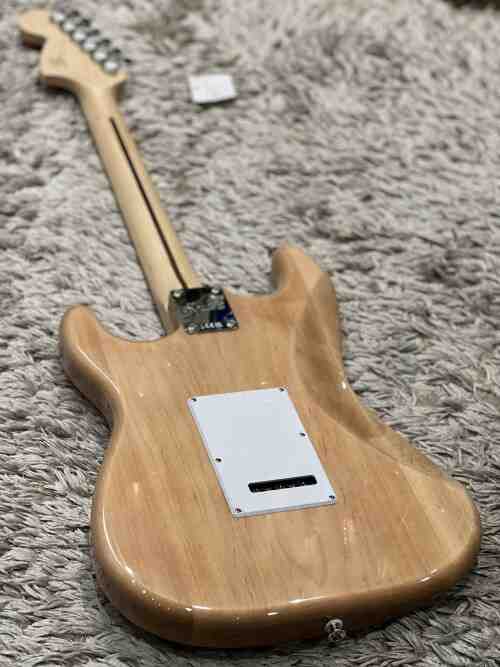