A Traditional Tele with a Cozy Jazzmaster Body

File this one under best remixes of all time. The Squier Paranormal Offset Telecaster fuses the sculpted offset body of a Jazzmaster with the touch and tone of a traditional 3-saddle Tele. And let us tell you: this guitar gets high marks from Sweetwater for both looks and performance. The Fender-designed alnico single-coils supply the quack, twang, chunk, and chime of our favorite T-styles. And the sculpted JM body provides unmatched comfort in the hands, with easy access all the way up the fingerboard. Vintage tuners and that classic headstock infuse the Paranormal Offset Telecaster with a timeless vibe. On the playability side, a Slim "C" maple neck makes the Offset Tele a perfect platform for everything from country twang to mathy modern rock. What's more, the Offset Tele's string-through construction and barrel saddle bridge supply great tone and endless fun for Tele and Jazzmaster lovers alike.

Without question, Leo Fender's Telecaster design is one of the most versatile and celebrated solidbody guitars ever created. But we'll be the first to admit that the traditional slab body isn't for every player. The Squier Paranormal Offset Telecaster fuses everything you love in a traditional Tele — sound, sonics, and scale — with a beautifully sculpted Jazzmaster body in a range of classic Fender colors to stoke fresh tunes and inspiration.

Alnico magnets form the foundation for some of our favorite Tele tones of all time. The Paranormal Offset Telecaster's alnico pickups ship primed and poised for endless styles spanning pop, country, rock, and progressive metal. The neck position is scooped and sultry; the bridge position is bright and punchy. Blended together, these pickups are a fast track to stellar tone.

Part of the Squier Paranormal series

To create the Paranormal series, the mad scientists at Squier broke down a selection of Fender’s most popular designs to the atomic level and smashed them together, bringing to life some of the coolest aberrant axes we’ve ever seen. Flipped headstocks, Frankenstein electronics, necks on bodies to which they don’t belong — these guitars and basses break all the rules! So, if you’ve ever desired to chuck a set of P-90s into a Cabronita, play a Mustang with the voice of a Strat, or own a J-Bass dressed up as a P-Bass, you’ll love the Squier Paranormal series. 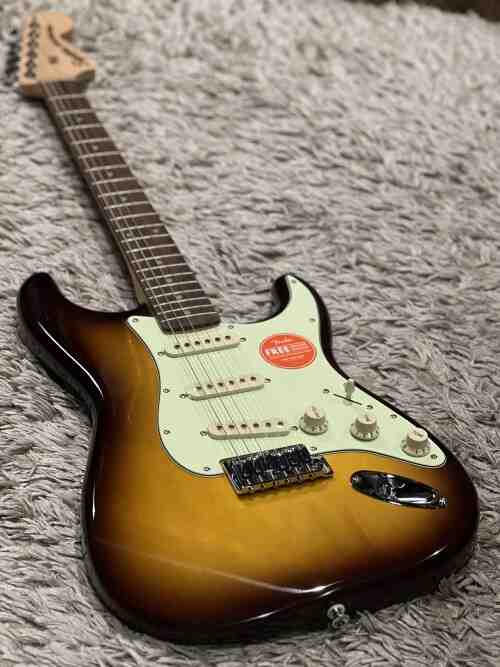 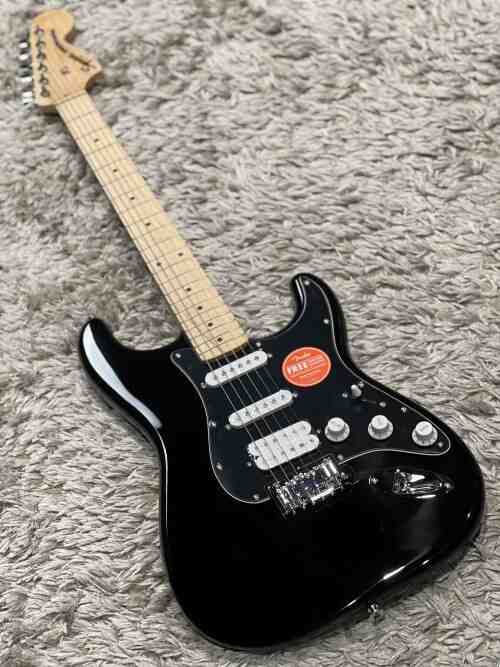 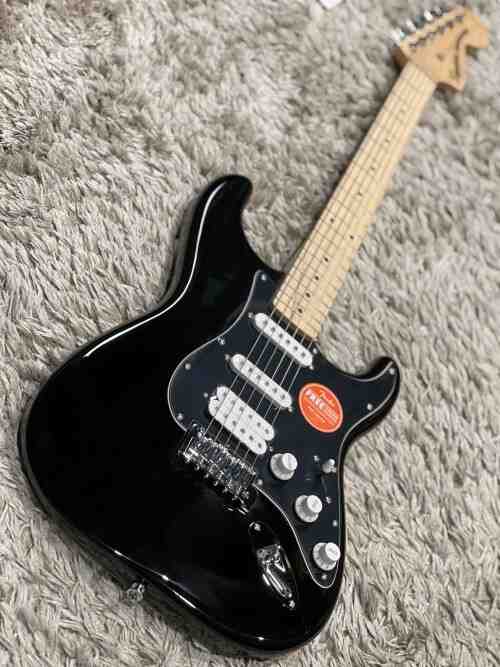 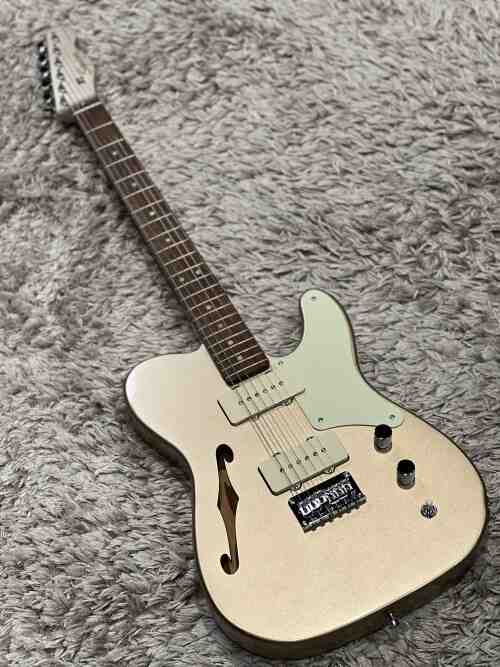 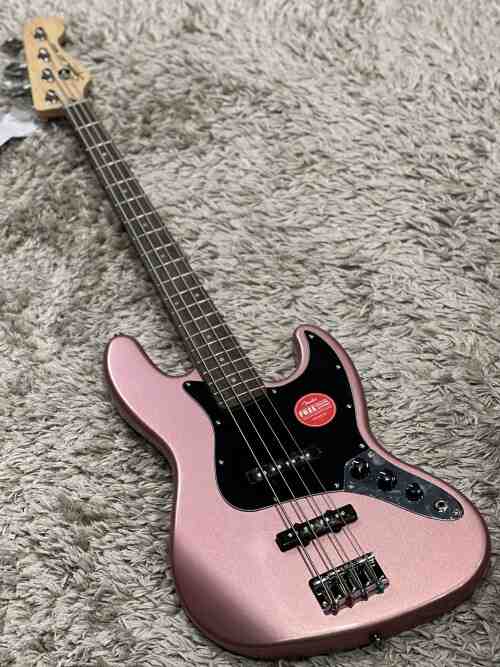 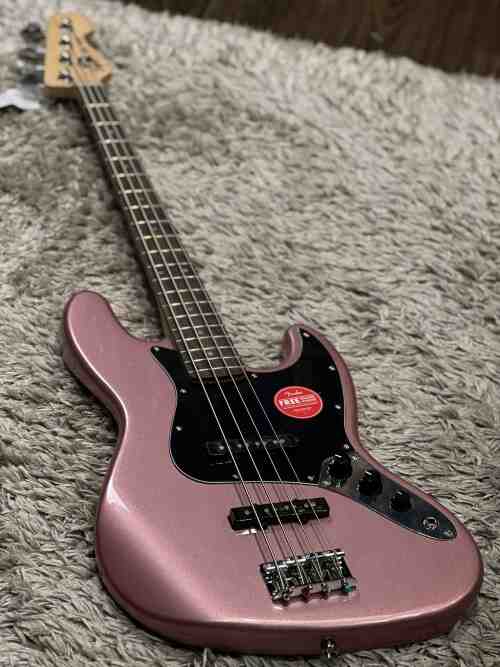 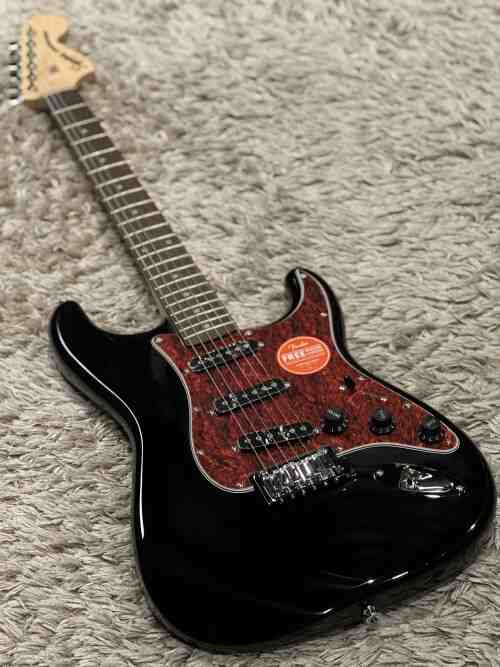 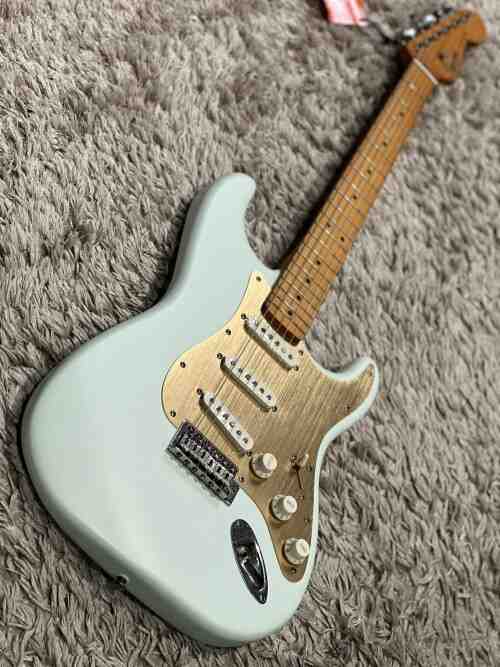 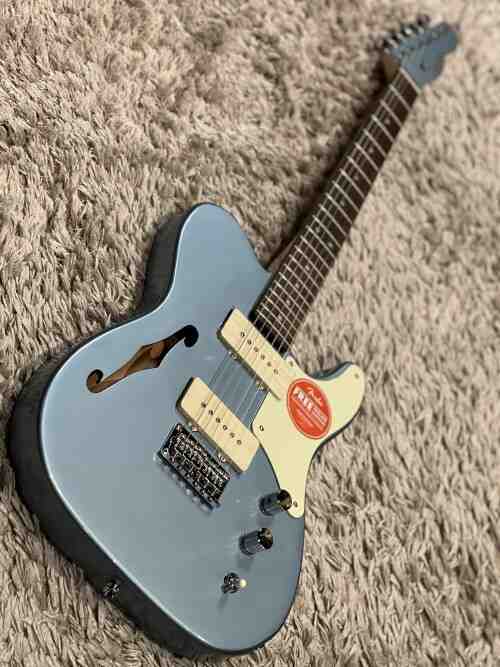