The Steve Vai Universe is the guitar that brought 7 strings into the mainstream and cemented Ibanez as the go to company for extended range guitars. The UV71P mixes together some of the best developments that this guitar has had over 20+ years. If you are looking for a timeless 7 string nothing will get closer than an update version of the first mass produced 7 string.

While some guitar will have changed a lot in over 20 years the core of the Universe stays the same. 5 piece Wizard 7 maple/walnut neck that has been reinforced with titanium attached to an American basswood body and filled with DiMarzio pickups. Ibanez got it right the first time round and if it isn't broke then don't fix it.

While a lot of Steve Vai's guitars come in outrageous finishes that will stand out on any stage the UV71P has gone for a more subtle look with an RG style body that has been finished in white with a matching pickguard, pickups and headstock. This way you can hit the stage with a guitar you feel comfortable with and it won't look out of place in any guitar collection.

These inlays first appeared on the original JEM guitars back in 1987 and have been around ever since. They gradually show a pyramid disappearing into the fretboard and although they are quite large the look is understated again helping with the idea that this guitar is beautiful without standing out.

These DiMarzio Blaze humbucking pickups are hot little beasts that clean up brilliantly when you roll back on the volume control. But where it really shines is when you load it up through a high gain amplifier and really dig in. No matter your style you will find a great tone with these pickups. 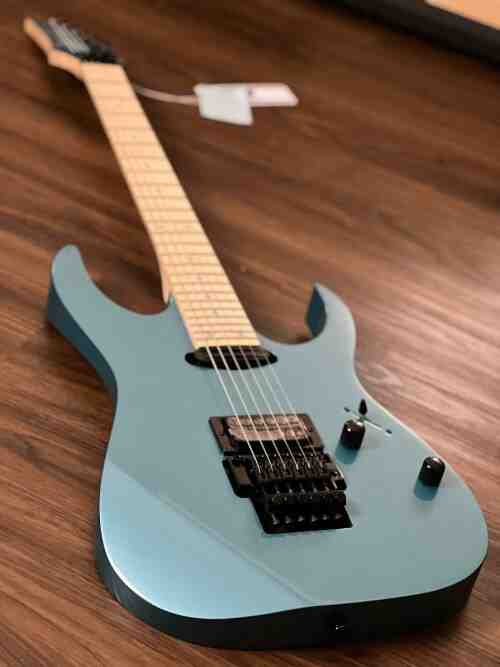 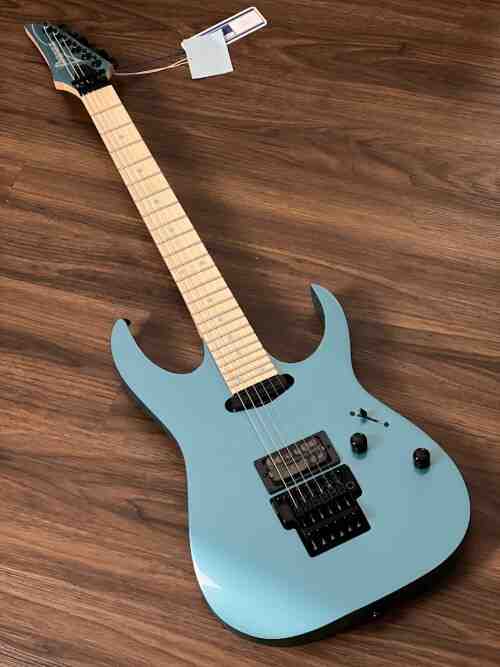 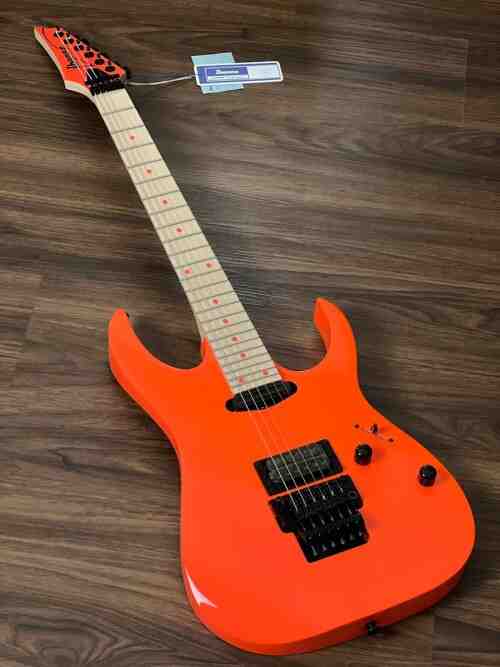 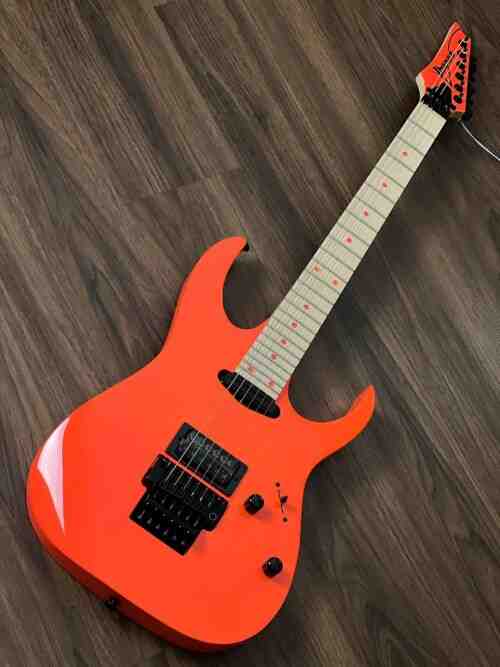 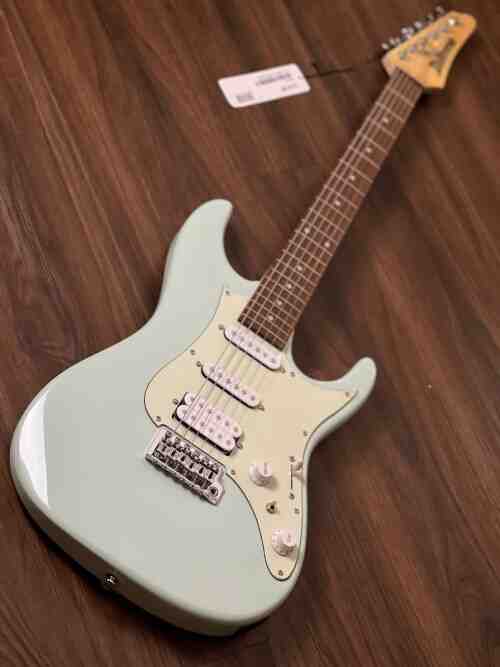 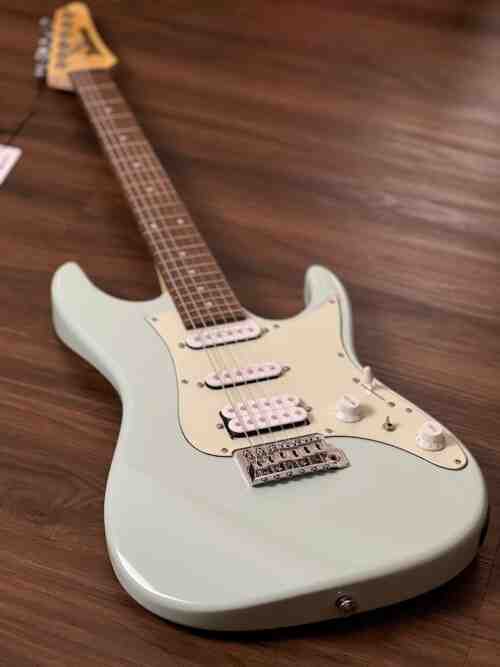 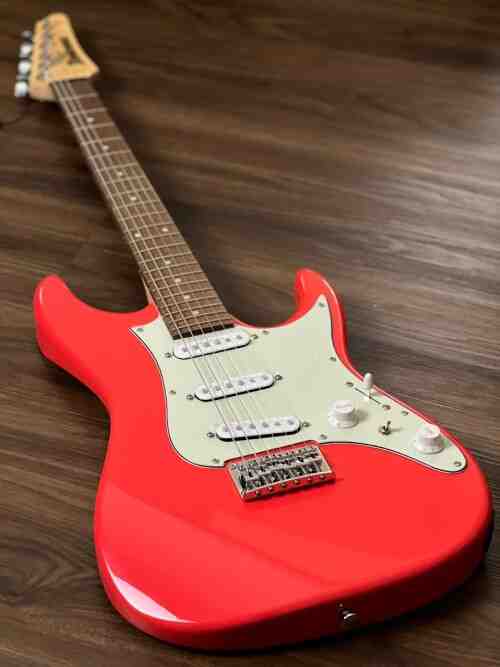 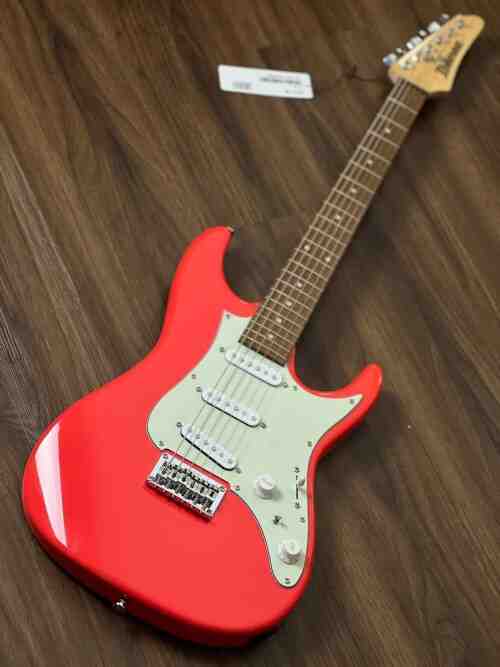 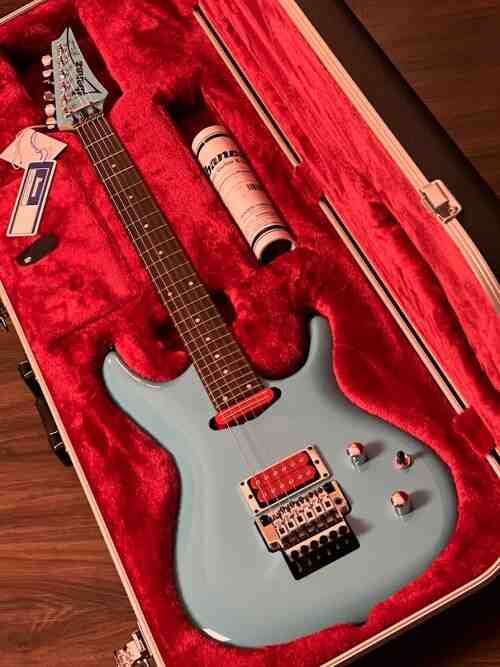 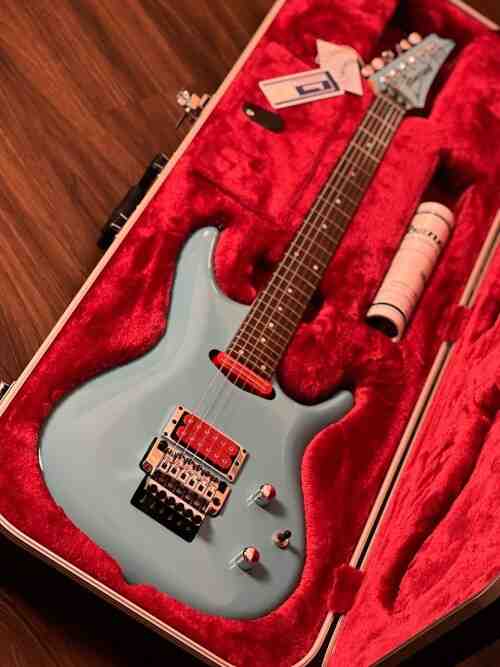 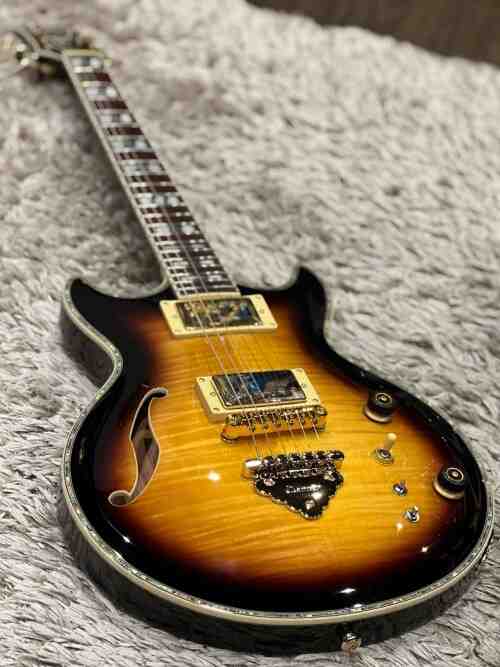 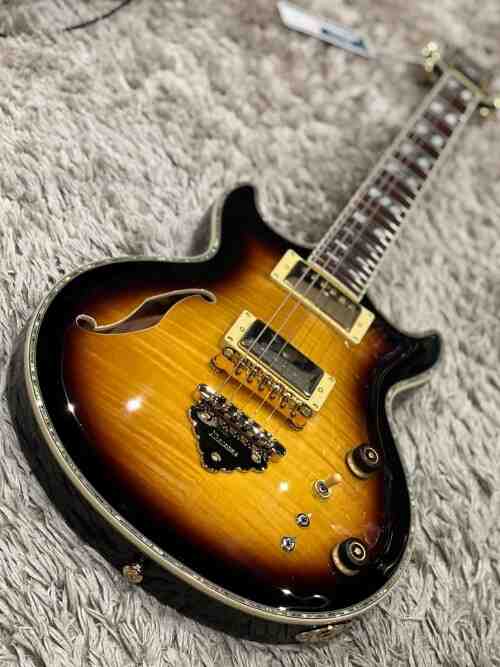 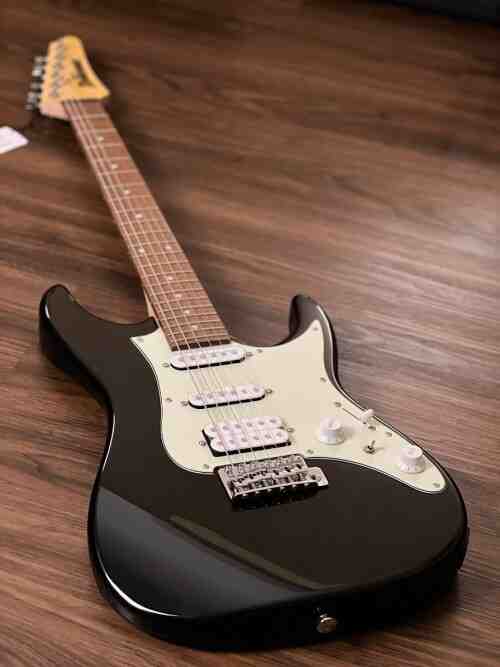 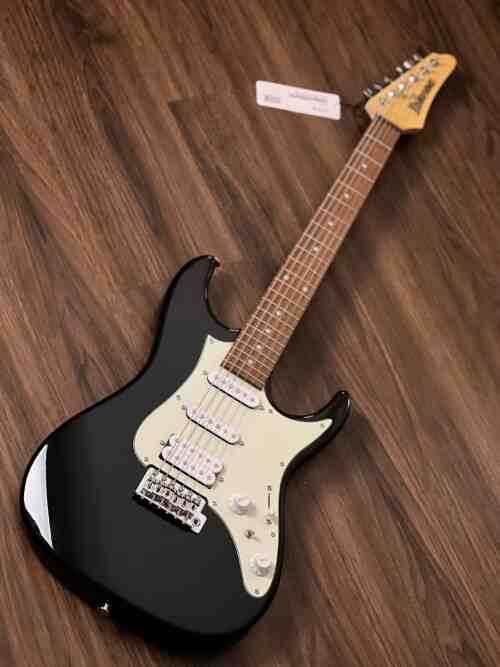